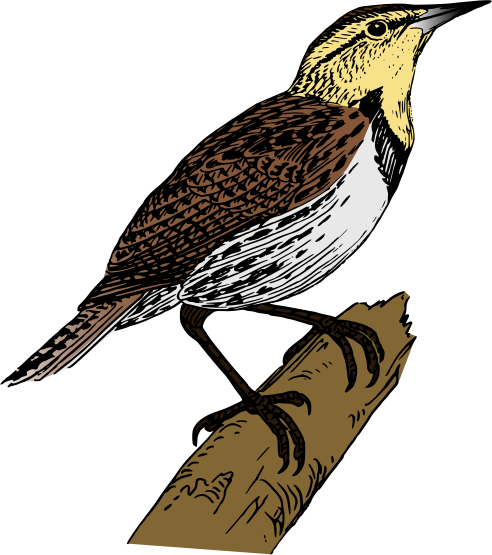 “Success Story of a Lazy Cuckoo” is one of the outstanding stories of the first biannual International Short Story Contest 2017 written by Debangana Biswas, India.

Success Story of a Lazy Cuckoo

Once upon a time there lived a little Cuckoo who was very nice, but very, very lazy. Every day, when it was time to get up, all birds had to shout at her repeatedly before she would finally struggle out of bed. And when there was some job she had to do, she would keep putting it off until there was hardly enough time left to do it. All animals kept telling her "What a lazy bird you are! You can't just keep leaving everything to the last minute”.

"There's really no problem", answered the cuckoo, "I just take a bit longer to get around to doing things, that's all".

When the weather was changing from summer to winter the cuckoo’s friends began to prepare for the long journey to a warmer land. But our little cuckoo, kept putting it off, feeling quite sure that there would be plenty of time to prepare for the journey. One day when she woke up and realized that all the other birds were gone. Just like every other day, her friends had tried to wake her, but - half asleep - she told them she would get up later. She had gone back to sleep and only woke up again much later.

They had all started their great journey. Everyone knew the rules: they had to be ready to leave; there were thousands of birds, and they weren't going to wait around for anyone. So the cuckoo, who didn't know how to make the journey alone realized that because of her laziness she would have to spend the long cold winter all on her own.

At the beginning, she spent a lot of time crying, but she had to admit that it was her own fault. She knew she could do things well when she put her laziness aside, she began to prepare for the winter.

First, she spent days looking for the place that was best protected from the cold. She found a place between some rocks, and there she made a new nest, well built with branches, stones and leaves. Then, she worked tirelessly to fill the nest with fruits and berries, enough to last the whole winter. Finally, she dug a little pool in the cave for water storage. When she saw that her new home was perfectly prepared, she began to train herself on how to get by on very little food and water, so that she would be able to endure the worst cold weather.

And, although she suffered greatly, and not a day of that winter went by without her regretting having been such a lazy bird, spring finally arrived. Her old friends returned from their voyage, they were all filled with joy and surprise at seeing that the cuckoo was still alive. They could hardly believe that such a cuckoo had managed to build a wonderful nest. And when they realized that not even a bit of laziness remained in her body, and that she had turned into the most hard-working bird of the flock, everyone agreed that she should be put in charge of organizing the great journey next year.

When that time came, everything was so well done and so well prepared, they took great care that day on that no little bird, however lazy, would have to spend the winter alone again.