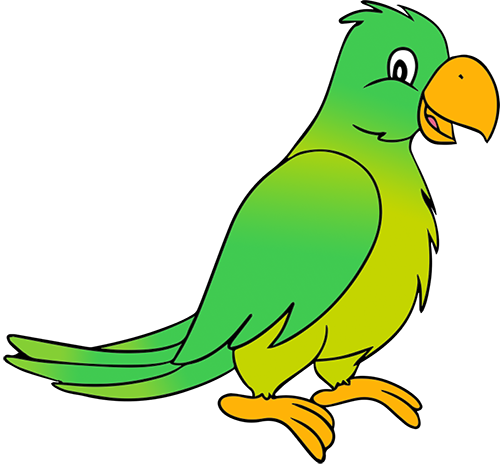 “One Is Not Enough” is one of the outstanding stories of the first biannual International Short Story Contest 2017 written by Fae Wallace, The Netherlands.

One Is Not Enough

It started as one; but now Glasster fever had destroyed entire families and turned them into glass sculptures. It had affected many people in every corner of Latooga Island.

If infected with this disease, a sneeze could have an effect of a taunting 50% chance of turning to cold clear glass. A large island 20 miles from Japan, hosted this killer virus. The island had many innocent villagers living on it; Allana and Dane were a couple from this place. They had a trusty pet parrot, Melvin. Allana pulled her long, messy, ginger hair up in a bun and walked to the cliff side and sat with Dane for a while.

"Look over there” Dane cried.

"I see nothing" Allana answered back.

Dane slowly got on his feet and said in a quiet voice "A glass woman, she's turned". It was terrifying; they fled from the environment lest they too be infected.

When they got home to their small hut a man peeked into their house and knocked on the door, "Hi, I'm wondering if you would like to buy the fish that I'm selling, it's raw fish covered in rice and wrapped in sea weed! It’s delicious".

Allana gave the man a sarcastic look and then replied, "What is this product called?”

"It's called Shishu, the names a work in progress; it’s going to be selling in restaurants all over joopany"

Allana looked confused and asked him “Did you mean Japan?"

With a snicker in her voice, "and what's your name?" "My name is Bisho"

"OK, nice to meet you Bisho, and no thank you, we don't want any Shishu."

"SISHU! GET YOUR SISHU NOW!"

A few hours later Dane went out to meet his friend Ondina. Ondina had beautiful, long blonde hair with a flower headband across her forehead. They were out for about 2 hours now and they decided together that they should go up to the wall were the island was split, their side was named Katooga and the other side Vatooga. They sat there for a while just chatting away about everyday life. BANG! "What was that?!" Dane shouted

"No idea...” Ondina responded, they got on their feet instantly, “Melvin! What are you squawking at?" They could see a herd of people running towards them. One ran into Ondina, Dane heard the church bells ring far away; cannons were being fired in every direction. Dane could see terror in the villagers eyes as they all piled on the wall trying to protect themselves from the soldiers who were sprinting towards them with machine guns.

"These soldiers have no mercy!" an elderly woman screamed as she crawled on the ground.

Ondina could see distressed villagers lying on the ground mourning. They ran away from the place and quickly saved themselves. When they got home they quickly ran underneath a table and protected their heads as the ground started to shake, "TAKE COVER" Bisho said while diving in, under a table just in time as the walls came crashing down and the windows smashed in. A couple of minutes later it all stopped and they crawled out,

"It's all ruined! The walls and the tables!"

The war had been going on for a year now, and it was stronger than ever in the recent days.

Just then Ondina sneezed and a look of terror came over her face.

"Ondina, what is happening to you?" Dane stared at Ondina in disbelief.

"I forgot to tell you" Ondina said, her voice betrayed her lie.

Dane stood watching Ondina slowly transform. She had turned completely into glass and looked like a shocked bird.

"The ground is shaking" Allana said as she went to the floor and protected her head. The walls came crashing down at their neighbour’s home. Dane’s parrot Melvin was sitting at the window, right where the walls had come crashing,

"Wait! Do you hear that!” Bisho said. Everyone stepped outside to see beautiful pink and blue fireworks go off in a distance.

"Who's doing that!” Allana shouted

2 months later, the dreadful war has ended and the Glasster fever has stopped. The woman who set off those magical and lifesaving fireworks have been identified and is now worshipped as a goddess. But, with a virus, one is not enough.