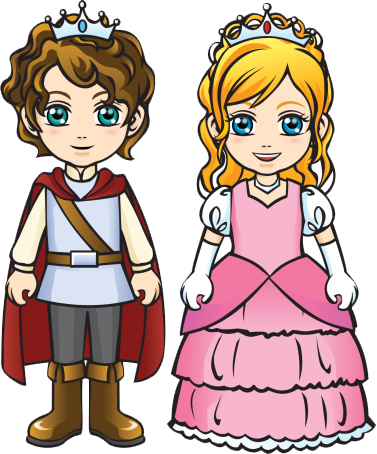 “Olivia” is one of the outstanding stories of the first biannual International Short Story Contest 2017 written by Patel Jenil Kirtikumar, India.

Once upon a time there lived a handsome but poor and illiterate boy whose name was Jackson. He lived in the tropical forest between tribes and many species of animals and birds along with his mother Samantha, his father Anthony and his sister Sophia. His family occupation was cutting wood from trees, catching fishes from the pond, plucking leaves of medicinal herbs and plucking flowers and selling all the material in the market of Durham.

James Bond was the king of Durham and Olivia was his daughter. She was as beautiful as a Goddess; her face was charming and as pretty as the Moon. Her language, good thoughts, knowledge, positive impression and tireless emotions were the most beautiful things about her.

Olivia was known for her charity, beauty and knowledge. Though she was a princess, she gave attention to the hard, truthful and honest lifestyle of the poor.

She was against the hunting of animals and birds. Early one morning, she went to visit the forest of Durham to observe the wildlife. While returning, she saw Jackson cutting tress from the forest. She went and offered him some money seeing the effort he was putting into his work, but he denied and said that he is satisfied with the money he earns by hard work.

One fine day, the king of neighboring country along with his prince arrived with gold coins and asked for Olivia’s hand in marriage for his son. She denied because he was cruel to his people and hunting animals was his hobby and he boasted about the power of his army and wealth.

After some days, she went to the forest again and again saw Jackson doing hard work in the chilling cold of December. She went up and spoke to him. She was lost in thought about her father who was forcing her to marry the wealthy prince who was evil, arrogant, egoistic and selfish. She liked Jackson very much; she believed that she was meant for Jackson and not the rich prince.

The king was angry when he heard her decision. He explained to Olivia, “We belong to the Royal and Nobel family and we are literate and rich, but what about him?”

Olivia spoke to Jackson and he agreed to her proposal. Now they needed the King to agree. So Jackson thought and he realized that the King had said that Jackson was not rich. But he had not described whether it was in terms of wealth and property or knowledge! Thus, he decided to learn medical science and literature.

After a couple of years Jackson became a famous scholar. Olivia and Jackson went to the King and asked for his permission again. The King, owing to his daughter’s happiness agreed for their marriage. But he still doubted on his son-in-law’s ability and success.

After their marriage, the king and prince of the neighboring country attacked on Durham to take the revenge for the insult caused when Olivia refused to marry the Prince and now had married lower caste tribal. But the King of Durham was sick and bed ridden. So, he wouldn’t be able to fight in the battle.

Durham’s commander-in-chief was killed during war and Jackson, with his practice and knowledge of weapons and tricks won the war and captured the neighboring country too. He cured the King’s illness as he was now a doctor too. The King how trusted Jackson with everything, he was so proud to have him.

Olivia and Jackson were happy and both of their families were also happy together.