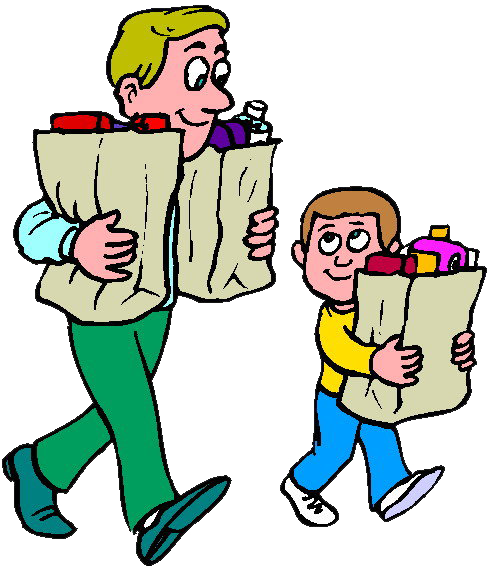 “Ola The Obedient Boy” is one of the outstanding stories of the first biannual International Short Story Contest 2017 written by Egunjobi Ifeseyi Eniola, Nigeria.

That reminds me of a boy. The name of this boy was Dogba. Dogba was very disobedient. Everybody was fed up with Dogba’s mischievous acts.

One day Dogba woke up. He went to brush his teeth and took a bath. When he was about to go out his mother called him,

Later in the afternoon when his mother came out, she saw the melon at the front of the door ungrained. She was very angry. When she got to where he was playing, she dragged him by his ear and brought him home.

There was another boy in this village. His name was Ola. Ola was a very obedient boy. Everybody in the village liked Ola. Ola was Dogba’s best friend. Ola usually told his friend to be obedient.

One day, Dogba’s father’s friend came to visit them. He asked someone to assist him to carry his load. Dogba’s father now saw Dogba and Ola coming into the house so he told them to assist his friend to carry his load. Dogba gave an excuse and ran away. Ola assisted him and Dogba’s father’s friend gave Ola fifty naira, Ola thanked him and joyfully went to meet his friend and told him what had happened. Dogba was also a bit happy because he knew Ola was going to share the money with him too. They went to Ola’s house to share the money.

One day, they were playing when Ola’s father told Ola to help him get a sachet of water from the opposite shop. Dogba said to his friend,

“Why do you like to do what people always ask you to do, instead of just giving them an excuse”

"I can never do that" Ola replied.

Dogba was a bit sad, but he would not give up.

The next morning, Ola came to ask for his friend. When he got inside, he saw Dogba's mother preparing food. He greeted her and asked for Dogba. She told him that Dogba was still taking his bath. After ten minutes of waiting, he saw his friend coming out. They greeted each other. When they were about to go out and play, Dogba's mother called him to help her go and fetch water. As usual, he gave an excuse and ran away. Dogba’s mother then pleaded with Ola to help her to fetch the water.

When Ola got to the stream he saw a shining object in the water. When he picked it, he discovered that it was gold! He was very happy.

He went to drop the bucket of water with Dogba’s mother and headed home. He told his friend and his parents what happened; everybody praised Ola for being an obedient boy. Later his parents went to sell it in the city and the family became very rich.

Dogba regretted he was disobedient.

As you have seen, if Dogba had obeyed, he could have been the one to get the gold. He always gave irrelevant excuses whenever he was sent on errands. Ola was obedient right from the beginning and got the gold and now they are very rich.