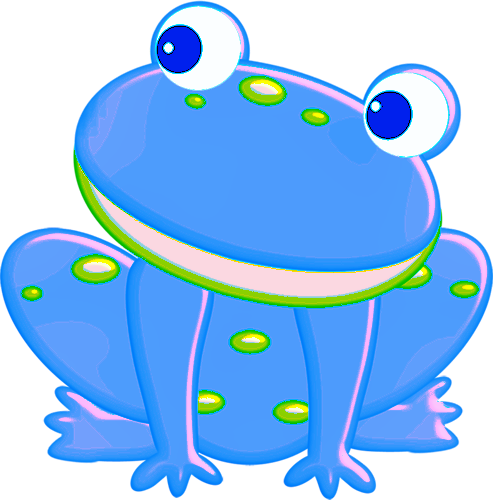 “Nightmare Before Tomorrow” is one of the outstanding stories of the first biannual International Short Story Contest 2017 written by Blythe Wildie-Elerian, The Netherlands.

Waking up in a nightmare isn't the best of ideas, unless you're evil of course. Globlox was snoring away like he usually does, Globlox was a blue frog but he used to be red, but turned blue after some angry bees and a fruit picking.

OOOW!! Said Globlox as he fell on to the ruff bark below, “The Glade Of Wanders is in danger!" Said Murfy, he ran home and saw the paintings, the first one read “Tinsees in trouble" “these paintings will lead to the places where they are being attacked!"

They were in a castle and there were cockroaches the size of footballs and fire everywhere “let’s go!", They jumped and they ran until they got to an enemy. “What should I do?” asked Globlox “slap them" and Globlox did and the effect was amazing! The enemy blew up “WOW!!" Said Globlox.

Soon they were out of the castle. And what a sight it was! There were fireballs everywhere. Suddenly there was a loud roar and a humongous dragon shooting fireballs, Globlox slapped him and saved the tinsees!

The next painting read, “1000 limbs under the sea" Murfy and Globlox jumped and they found themselves in a huge factory, out of nowhere a metal dragon which shot lasers appeared. It nearly touched Globlox! He dashed forward and smashed it into pieces.

The next world was “Olympus maxumis”, they found themselves in a beautiful countryside with pillars and moving trees. Then the ground then opened up and they fell a long way into the underworld. It was completely different; there were rocks the size of boulders and lava everywhere. Suddenly there was a big rumble, a huge black cloud was trashing around. The cloud was getting bigger by the second. It was forming something; it turned into a giant hand and went zooming after Globlox and Murfy, intending to catch them. The cloud of darkness was forming something bigger, two giant birds. They were circling Globlox and Murfy, soon the birds were gone and they were bouncing on pigs and they were going to the top again. The cloud of darkness was getting bigger than ever before,it took a long time to destroy the cloud and Globlox finally saved the tinsees!

The last world was “Gibberish Jungle”! There were big spikes in this jungle and they were in a big underground cave filled with huge rocks and mysterious statues. A big roar and Globox realized that it was from a plant evolved into a spider that had huge teeth, the size of swords; it came closer and closer, was this the end?