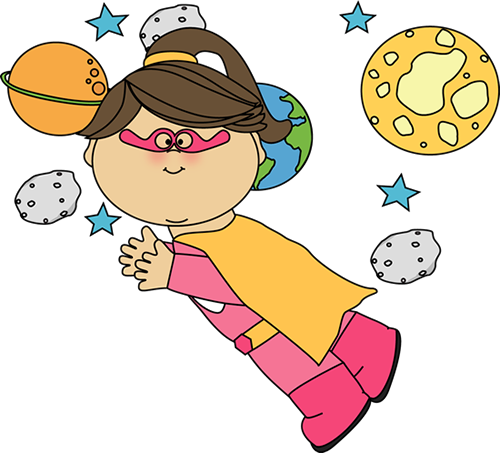 “Mission to Mars” is one of the outstanding stories of the first biannual International Short Story Contest 2017 written by Nandana Hiran, India.

It was a very dark night. The stars were shining very bright! Ring Ring! I jumped up. It was my phone. When I took the call and someone on the other end said, “I am an agent from NASA. We need you for our mission. Meet you next week! Bye!”, and hung the phone.

I was totally confused. Oops, sorry I forgot to introduce myself. I’m, Jill! NASA has called me to accompany them next week! I’ve got to tell my lazy bro, Jim. So, I climbed the stairs to his room. When I called out for him, I heard a funny noise. It was my brother. He was in the balcony playing with our pet dog, Pluto. We discussed about my trip and he agreed to come with me.

Suddenly we heard a loud noise. We ran outside and saw an alien spaceship landing near our house. There was a green, a purple and a red alien. “Oh no, I think they are going to destroy the city”, said Jim. But actually they were not coming to destroy the earth but had come as tourists. We closed the doors and windows and went to bed.

The next morning we packed two huge trunks and left for NASA in a special ship. At around 9 in the morning we arrived at the NASA headquarters. We met an astronaut named Neil Armstrong. He promised us that he would teach us the history and secrets of the moon. But he said that before becoming an astronaut we must pass a series of risky task tests. We agreed.

Our first task was to jump from the cliff with our astronaut suits and swim in a thin channel of water. Then a rope pulled us out of the water. I felt very scared but I jumped into the water and after an hour I was pulled out of it. The same thing happened to my brother.

After our success we travelled to the Moon studio. We met a man there named Herace. He told us about the Moon and Mars. Then he sent us to the center hall where we went through tedious training for 3 long years. After the three years we were appointed for the mission to Mars. On the way a huge piece of rock came towards us. We dodged the spaceship away. We set camp and started our research there.

On our way back to Earth we had to pass through the gadget world and the alien planet. In the gadget world we saw many gadgets floating in the air. Since there was no signal since we started from planet earth, we decided to contact NASA. We called NASA headquarters, Mr. Grumble Muschy answered us and we told him about our adventure. We went to the Alien Planet too. There were guns pointed at us. We quickly activated our powers and killed the aliens. Then we safely landed back at NASA. We told everybody about our trip. We had thoroughly enjoyed the adventure.