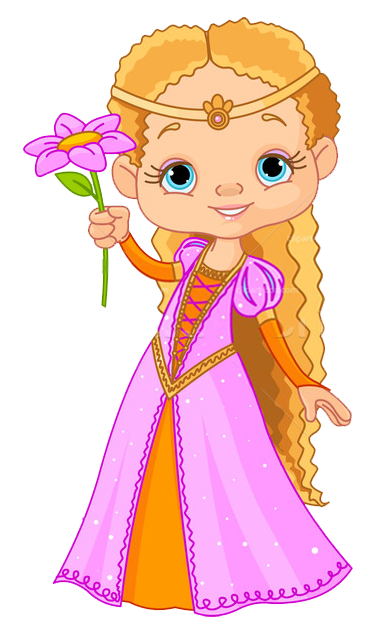 “Lili's New House” is one of the outstanding stories of the first biannual International Short Story Contest 2017 written by Rhyaam Abbasi, Saudi Arabia.

Once upon a time in a kingdom lived the King and the Queen of flowers. As they were a happy family everyone called them, "The Happiest Family of The Valley". But there was one reason that took away all their happiness; it even led them to being lonely. The reason was that they did not have any children. When the Queen was sitting alone she said, "I will visit Lola". Lola is her friend who is a witch. She thought that Lola could help in her dilemma. It had been five years since she had been waiting for a child.

As she sat thinking, a beautiful flower landed on her hand and said, "You will have a baby girl but remember she will live only for 5 years". The Queen of flowers was so happy that she kissed the flower. The flower disappeared into thin air. When the queen went to bed she found a baby girl was in her bed; sleeping soundly. She loved her and named her Lili. When Lili was 5 years old was the kindest little child to others. Her mother did not want to lose her, so she put her in a room with a big window.

Soon the little girl was ready to go to school, on the first day of school, the Queen felt nervous about sending her out at school; but when she went to wake Lili, she was not in bed; Lili had disappeared.

"I am alone now"; the Queen cried, but 5 months later the Queen gave birth to a new baby girl and the Queen was overjoyed. It was the best gift ever.