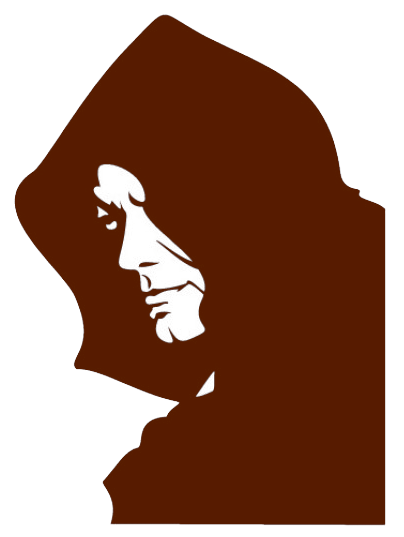 “Light Gone” is one of the outstanding stories of the first biannual International Short Story Contest 2017 written by Chloe Bergstrom, The Netherlands.

Sarah was a twelve year old girl who lived with her dad and little brother, Jimmy. Her mom mysteriously died some time ago. When Sarah finished her basketball club after school, she went out of the school gym, but she found herself in an area all alone, the desolate corridors. She could even hear her soft breathing while walking across the school. Dark lightning hit the huge vintage windows. The rain was like rocks hitting the ground. Bang. Then a bright light came from one room she took a peek then she saw two concierge men and her mother’s dead body.

She had no idea what to do; her heart sunk to her stomach. She wanted to confront the two men but she had this feeling in the back of her head that they might kill her. Sarah slowly took out her phone to call the police, but she dropped her phone. The concierge looked at the door and ran out covering up the body in an old grey blanket. Sarah picked up her phone and ran to the door and rushed home. Later when Sarah was on her bed she couldn't stop thinking about what she saw; her mind had millions of emotions going through it at once. What happened to her mom? Why the concierge men?

The next day, she decided to inquire where the two concierge men were, the office replied with “we don't have any concierge men we only have concierge girls!” Her mind became blank; she had no idea what to think.

“Are you sure? “said Sarah

Sarah decided to stay after school to see the two concierge men again, but she was scared that they would not be there. She slowly walked through the desolate corridors. Then, in the blink of an eye, she saw a hooded man and the two concierge men. The hooded man gave the concierge men an old black bag. Sarah had no idea what to do, her mind became blank but the worst thing she saw was the two men giving the man a big black bag with blood dripping out. Then a tear came down her red cheeks. She went out of the school crying her eyes out as it started to rain. She decided that she was not going to take this anymore and she wanted to find out who the hooded person was. Sarah went home and was thinking about what to say when she finds out who the hooded person was. The next day she decided to confront them herself.

“I saw you,” are the words that came out of Sarah’s mouth. The concierge men slowly walked away breathing heavily. She could feel their hearts pounding through their chests. Sarah followed them slowly, as their faces where turning bright red. Then, the two men started to run across the ghastly school, little did the two men know that they left the old black bag behind. Inside the bag were pieces of gold, diamonds and more. When she looked at them closely she saw her dad’s engagement ring in the bag. She was shocked so she took the ring and put it on her middle finger even though it was a little big. Then she had a look for the concierge men, after running for five minutes she still wasn’t going to give up for her mother’s sake. She decided to find the hooded man.

Sarah looked for the hooded man while still thinking and wondering why her dad’s engagement ring was in the old black bag. Then Sarah saw him and she started running after him.

After a while the hooded man ran to a dead end. Then Sarah said “Come in to the light.” Then a moment of silence came over them. The hooded man slowly revealed himself. “Dad??? Is that you??.”