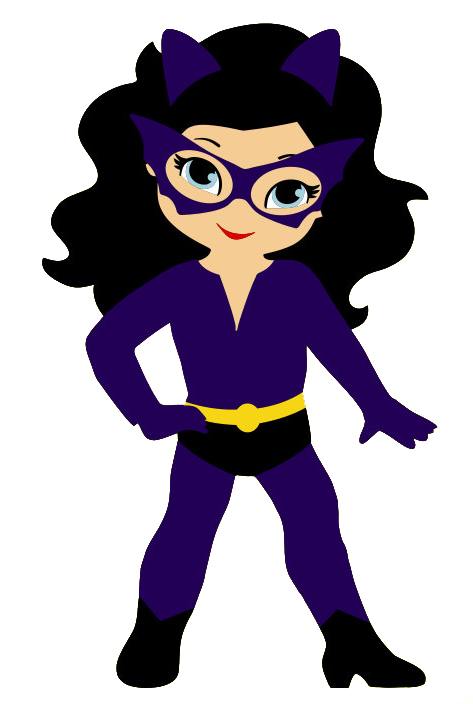 “Lady Splash and Her Fellow Heroes” is one of the outstanding stories of the first biannual International Short Story Contest 2017 written by Lina Ahmed Telmisani, Saudi Arabia.

Lady Splash and Her Fellow Heroes

One sunny afternoon, Shannon, Alia, and Marinette, were at the Acorn Park, studying for their English test. As Alia was heading home, an old woman gave her a box and said,

“Take the necklace, my dear, and wear it.”

As Alia wore it, the woman continued,

As Alia said these words, she transformed into a superhero with a white shirt and a matching mask with colors splashed on them. Alia began to say,

“Be quite, you must not tell anybody about your secret identity, Lady Splash.”

It happened to another girl in the 9th Grade too, her name was Katrine. The same woman gave her a lipstick to say ‘Show Time’. Now she is Ms. Violette, she wore violet from head to toe.

As all of these kids were transformed, Louden the evil villain said,” Oh, I feel the power of the three corners rising. My worms, we will strike out tomorrow afternoon"

The next day Louden attacked the school and tried to kidnap the students. But the three superhero kids were quick to act. Brandon, Alia and Katrine changed into their superhero costumes and saved the school by fighting together to protect the students.

The evil Louden and his worms were defeated and sent to prison to spend the rest of their lives behind bars. Thus the school and the students were saved by the three superheroes kids who were chosen by the old man and woman.