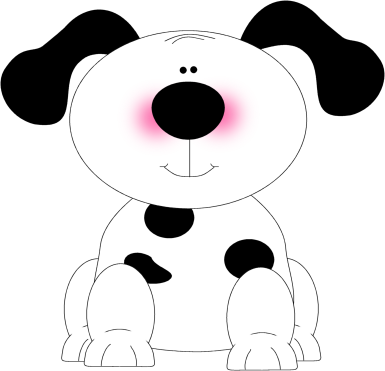 “Johny - My Hero” is one of the outstanding stories of the first biannual International Short Story Contest 2017 written by Ankit Ghosh, Singapore.

It was November. I had to leave Singapore to visit my native place in India. I was very excited. On reaching India, we went to stay with my paternal grandma. I enjoyed my time spent with my cousin. After staying there for a while, we planned to visit my aunt’s (father’s sister) house.

My aunty was very happy to see us. When I went inside the house, I came across a new family member. The new family member started barking on seeing us. My cousin introduced us to Johny, the pet dog. Johny has a white and black body. I was very excited to see Johny as I love dogs. Johny seemed to greet us by softly barking at us and wagging its tail.

In the next few days, Johny and me became good friends. Every evening Johny was eager to go to the playground along with me. In the playground, I used to throw a ball far away. Johny used to run to fetch the ball and bring it back to me. Sometimes he was naughty. When I threw the ball, he ran to catch the ball but stood at the same place until I ran to him. Sometimes I had to chase Johny to get the ball back.

We also used to go to fishing with my cousin. Johny always loved to accompany us. When we caught a fish, Johny seemed to enjoy it and used to bark with excitement. However, when we did not catch any fish, he seemed to feel sad.

One night when we were fast asleep, a loud barking from Johny made me wake up. At first I ignored it. But he kept on barking. I tried to wake my mom up. However, she asked me to go back to sleep. The barking continued. I peeked through the window down by slightly opening it. I saw something moving. I woke up everyone. We hurriedly went down. The doors were all locked while Johny was in the corridor. My cousin tried to see through a window. After a careful look he whispered that he saw a figure with a torch. My cousin brother called the police. As the police station was nearby, the police came immediately. There was a thief who tried to run away but Johny held on to his pants. The police arrested the thief. Everyone was proud of Johny.

Then the day came to leave aunt’s house. Johny understood it and he did not eat anything that day. I felt very sad too, the cab started, Johny started to run behind us. I took out my ball and threw it at him and shouted “It is for you. Goodbye, my hero!”