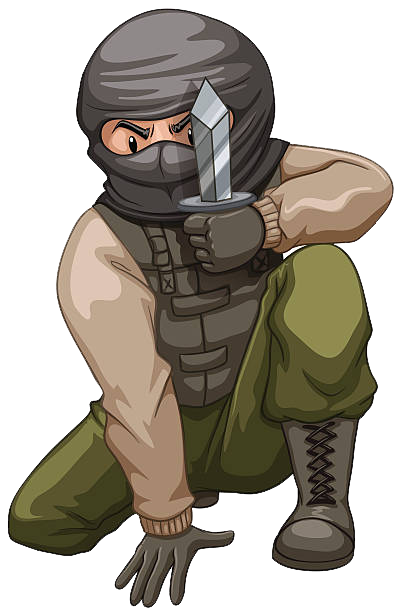 “Jack’s Wonderland” is one of the outstanding stories of the first biannual International Short Story Contest 2017 written by Anas Ashtiwi, The Netherlands.

“Help!” Jack groaned as his torso sank beneath the muddy bog. He knew he was about to take his last breath when he saw the tribesmen. The tribesmen was looking for food until they realised they heard a sound from the bog. Following the voice they went to the bog and found Jack stuck in the bog. They helped him with the branch but the branch broke. Straight away the tribesmen got another branch and put it in the bog and pulled Jack out of the bog. Jack thanked them and made his way to the river, when he arrived at the river he washed his face and heard the birds chirping. He knew that there was something wrong.

He made his way to the tent. He was so tired that he fell asleep just as he saw the mat. The next morning Jack suddenly heard a gunshot and was woken up in fright.

Jack made his way to the gun shot, and fought well to surrender the terrorist who was hiding in the forest. It was a hard task. Jack was awarded for saving the country from a notorious terrorist and the captured man was sentenced to be imprisoned for 20 long years.