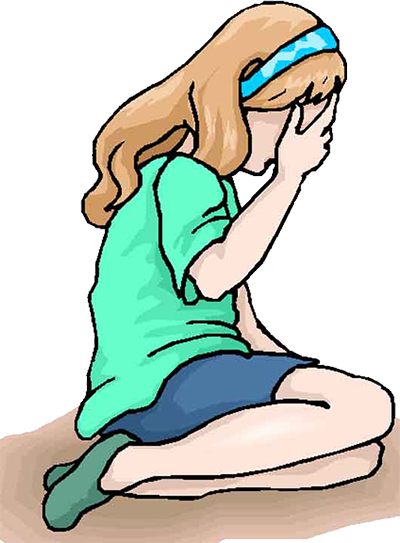 “Frozen Heart” is one of the outstanding stories of the first biannual International Short Story Contest 2017 written by Nisa Barazi, Turkey.

Veronica was so excited because she would go to London to see Big Ben. But Veronica wouldn’t go to only one city. She would go to Paris to see Disneyland. To be honest,Veronica is a lazy girl so she wouldnt do anything on time.

Veronica woke up and got dressed. Then she went to the airport by taxi. When she arrived, she sat on a chair and looked through the magazines. And she thought that she could sleep for half an hour. There was only one hour to travel.

She slept but when she woke up she realised that she missed her plane. She was very upset. She didn’t know what to do. She booked another flight and thought she would travel to Brazil.

Suddenly, the plane started falling down! A helicopter saw the plane and came to save the people, but Veronica lost her grip and she plunged down from the plane.

When Veronica woke up she was in Antartica! It was really cold and Veronica didn’t have winter clothes. She started to cry. Then her heart froze. She closed her eyes.

Many months later a boy went exploring to Antartica and saw her, he took her pulse and realized that she had none because her heart was frozen. He took her in his arms and went back to America. He took her to a hospital and told them she didn’t have a pulse because of her frozen heart.

The surgery began. The doctors didn’t have luck because there was no way to bring her back to life. A doctor suggested making an artificial heart.The doctors made it and put it in her chest. And the surgery was a success.

The doctors said to the boy that her heart could make her live for two years only. The boy went to Veronica and he introduced himself, he said that his name was Jack.

Veronica was suprised when she heard how she had reached back in America, she apologized to him. Jack said that Veronica could stay with him. Veronica was happy and said thanks to him. They started to go to school.

During break time, girls came to Veronica and told her that Jack was rich and popular.

Veronica said “Whatever! Why do you say it like that to me?” and the girls told her that Veronica was lucky because she was his friend. Veronica was bored and went out for getting a breath. She sat on a chair and she thought about her family. She started crying. Jack saw her and came close to her, he asked “Why are you crying?” but Veronica didn’t give an answer and went away.

During Biology class, Jack was looking at Veronica. The girls started laughing. When school was over, Jack and Veronica went home. Veronica said that she could find a house. Jack forced her to stay with him. Veronica accepted.

One day later Veronica went park and she saw a white flower, she took it and suddenly she remembered that her mother had given her a white flower when she was little. She started crying, ‘’Mother!’’

She started walking to home but half the way,she fainted. Jack’s friends saw her and called Jack.When Jack came he took her in his arms and they went to the hospital.

The doctors said that Veronica should always be kept happy, fainting could reduce the time span of the replaced heart. Jack was worried and when they arrived home Jack told her that he would do anything to keep her happy. Veronica accepted to be happy.

Next day, Veronica found a letter in her pocket. She read it and it said :

My little fairy,my love,my pride,my life and things I can’t count. I missed you my darling. I tried to contact you but today I learnt that you are in America. I want to save you but I can’t because your step dad won’y let me come.

Do you remember? When you were little, we played games like finding sheeps. And now where are the little sheep? Have they gone with you? Be careful. You might choose worse things for you but don’t forget. But I stil love you.

Jack and Veronica started crying at the same time. And Jack said that he could understand her.

Jack suggested to go back to Italy to find Veronica’s family. They went to the airport and boarded the plane. Jack said to Veronica, “I care about you because I love you Veronica...”

But Veronica’s mechanic heart stopped and she died…