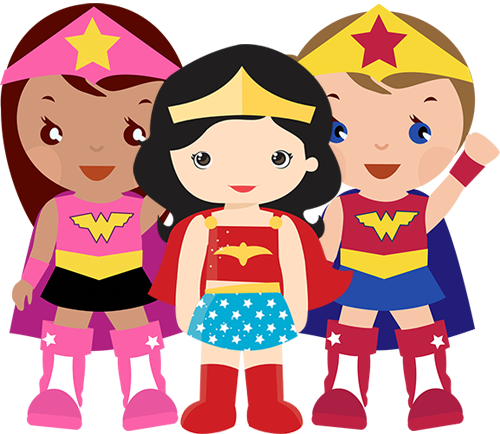 “Don’t be Lazy” is one of the outstanding stories of the first biannual International Short Story Contest 2017 written by Navya Bansal, India.

One day three friends named Lia, Eva and Emma were going to school.

“I am going to ice-skate” said Eva, as they boarded the bus. “What are you going to do for sports day?” she asked.

“What are you doing for sports day Lia?” asked Emma.

“I am not doing anything”, said Lia. "I will just watch.”

“I do but I don’t like to participate” said Lia.

Soon they reached school and went to their class. Suddenly a ray of light hit the school bus and made it disappear. That same ray of light made all the vehicles disappear except their bicycles. The Principal made an announcement,

“School has been cancelled as without cars the teachers will not come to school. Also there will be no sports day. Till the vehicles have been returned, you will have to stay at school”.

“Oh, no! Who could have taken all the vehicles” asked Eva deep in thought.

“I don’t know but we better find out”, said Emma.

“We can investigate more at our HQ”, suggests Lia.

At 12:00 they snuck out of PE and transformed…Emma became Zuma Eva became Alicia and Lia became Flea. At the HQ, they saw 3 villains from their telescope. They were, Merina the Merfairy (She was a mermaid with wings), Rio the Scientist and Shape the Shapeshifter.

They had to act quickly.

“But what about our vehicles?” asked Flea.

“We can use our bikes instead”, said Zuma.

“I am not so sure about that” said Flea.

And off they went. When they reached the supermarket, they saw Merina. She laughed like an evil witch and said, “Lucky for you this is just the right time”.

“In time for what” asked Flea.

Just then Merina threw sleeping bombs at them. Alicia and Zuma pedaled with all their might. But Flea couldn’t control her bike and crashed into Alicia and Zuma. Then one of Merina’s bombs hit them.

While they were sleeping, Rio the scientist put the girls in a car. But he forgot to lock the car door. Then Rio and Merina went to the city park which was the biggest park in the city. Shape was waiting for them.

Suddenly, the sleeping spell broke. Flea made a plan. Quietly they snuck up to the car used by Shape and drove the car away.

Alicia got down from the car and distracted the villains. Flea drove their car next to Rio’s car which he was using as a lab. Zuma jumped through the car window and kicked Rio out. She drove Rio’s car next to Merina’s car and kicked her out of the car too. The girls then they tied all villains with ropes and returned all the vehicles that had been stolen.

THEY HAD SAVED THE DAY!!!