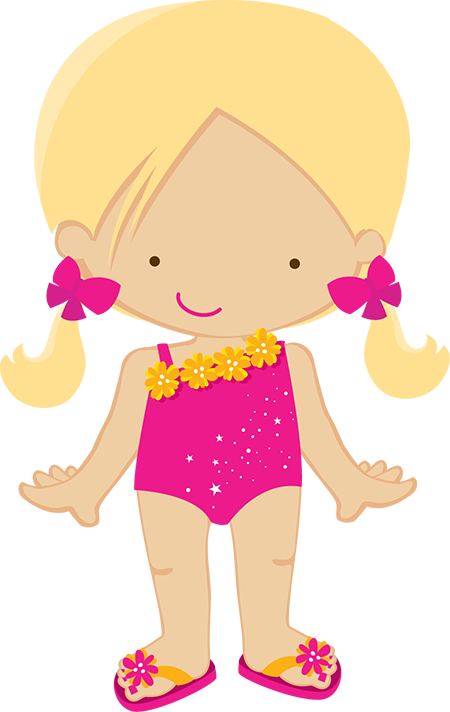 “Coral Cove” is one of the outstanding stories of the first biannual International Short Story Contest 2017 written by Sophie Paul, The Netherlands.

Bombs rained from the sky. Tears rolled down my cheeks. “It’s time to get out of here! " I pleaded as the steam engine train left the station.

It was the year 1940 and we were being evacuated to Scotland to seek safety from the war. Mother promised me that once we had settled we would go to Coral Cove beach.

Eventually the time came for us to go to the beach. The whole family piled in the car like sardines in a can. We arrived at Coral Cove at quarter past ten and I immediately ran to put on my new swimsuit (which I had received for my birthday). After an hour of swimming I spotted a peculiar looking cave in the distance, a silhouette beaconing me to come. Should I stay? Should I go?

It was not scary, yet somehow it was. After five minutes of standing there I finally plucked up the courage to go in. I shouted “is anyone in here?"

No one replied... I had a walk around the cave and shouted once more, “Hello? Is anyone there?" I was heading back towards the exit to the cave, when I felt a hand over my shoulder. I was not alone...

Later I woke up to here faint sounds of knifes being sharpened. Where am I, I thought to myself.

“Look, the kid is awake!" One man said, pointing at me

The two men stood staring at me for a while

" What do you want with me?" I asked timidly.

"The bracelet." He replied pulling a fist up.

I tried to shuffle backwards to get out of the cave. BUMP! I saw a pair of black boots when I nervously looked behind me. Getting up I handed the bracelet over.

"Because that bracelet is not just important to you, but me too, look", he said pointing over my shoulder.

I turned around to see my family but when I looked back he had disappeared into thin air.

" Mum, Dad, Lewis " I shouted an I squeezed them tightly.

I looked back to where captain Tomas was, I saw a faint image of a man winking at me.

“Nothing," I replied as we walked back to the picnic.

We all piled back in the car to go home. At home Granny and Grampa where in the kitchen, with tea and biscuits for mum and dad, and ginger beer and scones for me and Lewis. That was the end to my crazy and awesome adventure at the Coral Cove.