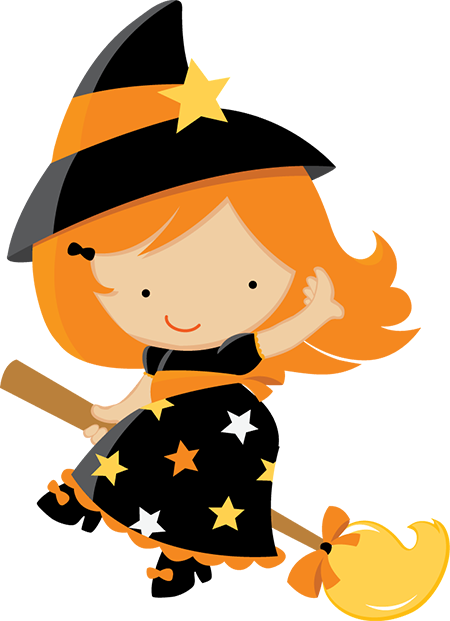 “Chasing Shapes” is one of the outstanding stories of the first biannual International Short Story Contest 2017 written by Grace Coppin, The Netherlands.

Click. The handle turned as the murky clouds enveloped the minute crystal settling down to rest on the abyssal sky. Glissading through the threshold, the furry feline advanced into the flickering light of the hall: immediately changing into a dog and standing on her hind legs to close the door. Padding silently over the carpet, she slipped into the lounge and tugged her brother by the leg.

"NOX!" bellowed her small minded, useless brother, "You're driving me up the wall with your stupid shape shifting nonsense!"

Suddenly he found himself bound in ropes and tied to the wall, squawking like a parrot and giving his sister an icy glare. Tears rolled down her cheeks and Nox found herself silently shaking with laughter, desperately trying to contain her hyena like guffaw from the two very grumpy pensioners whose houses were adjacent to hers.

She released her brother and flipped her natural Auburn locks, smiling sweetly and radiating innocence; however, her brother was not fooled and ran out of the room. Nox smiled as she opened the fridge and grabbed a bottle of milk, devouring it all.

She kept waiting but he did not return. Her brother did this often, she thought, usually after an hour he would come back and apologize to her. But as she tried to reassure herself, she sensed the feeling of impending doom; clouds burst open and rolls of thunder attacked her as she sprinted down the road. She stopped. Everything went dark and she felt dizzy and sick. Nox slumped against a lamp post and stared ahead at the body lying on the road. Her brother was dead.

Her brother was dead. Blood trickled down his rain soaked face and the silver blade of a knife penetrated his bleeding heart. A crimson puddle had formed around his dying corpse; tears blended with the droplets clinging to Nox's face as she bent down to remove the dagger. She let it fall to the ground and tried to accept it, yet Nox still attempted to communicate with him. The clearing of a throat woke her from her delirious trance; and as she looked up, she saw dark empty eyes looming out of a shrivelled face.

"Don't...move." The figure stepped forward into the light and retrieved his weapon, laughing as forks of lightning split the sky in two.

He threw the dagger down and it struck the ground with such force that the pavement now had a large lightning bolt etched into it. The girl was gone. All he could see of her was a tiny speck in in the sky. An ugly grimace stretched across his face as his pupils pursued the scene. Swaths of air transpired from his wings as the figure sought the adolescent child; his hawk eyes scanned through the blur and adjusted accordingly as he gave chase.

Pound. Pound. Pound. Nox’s head burst open with a shrill scream that reverberated around the danger that encased her eagle-like form. Wind rushed past her as her wings battled with her brain: fighting for the control of her senses. Eventually, Nox arched her wings and dove down; and as she turned to look back, she realized: the man was hot on her heels. Thump. Thump. Thump. The pounding grew louder as he drew closer like a symphony orchestra reaching a colossal crescendo. Boom. Sluggishly, she turned around. Everything went black. All Nox remembered were the sharp claws grabbing her, leaving blood red stains on her t-shirt and the purple egg forming in her temple which was now beginning to throb. Nox could not feel her pain, nor could she use her hands to defend herself against the thousands of electrical cables plugged in around her body. Her eyes closed and she slumped down in her chair and fell asleep.

Delicate instruments littered the grime infested floor, and something scuttled across Nox’s unkempt curls. It was as if death was standing in front of her; waiting with open arms to take her towards a gateway to heaven. A loud screech plunged the cave into darkness and a tissue-like object floated down onto her lap. Buzzing relentlessly, the dull glow of the light clicked on and flooded the room with bright white rays. Nox’s papery fingers quivered as they opened the envelope and slit open the decorative engraved seal.

“Nox, after many years of watching you. I have come to the conclusion that you are a witch. Enclosed, is a wand for you to use at your new school: Badgermore School of Witchcraft. Your uncle: Vide.”

Cool glass rolled over her palm and a single plume frozen into the wand gazed up at her. A stream of crimson light erupted from the tip of the cylinder and slashed through the ropes binding her to the chair. With all her strength, she forced herself away from the wires trapping her and stepped away from her death. A look of horror spread across her captors face and all that he could utter was a squeak of fear as Nox pointed her wand at him and shouted the best Latin she knew “MORTEM!” Chartreuse light blazed from the tip and the villain fell to the ground.