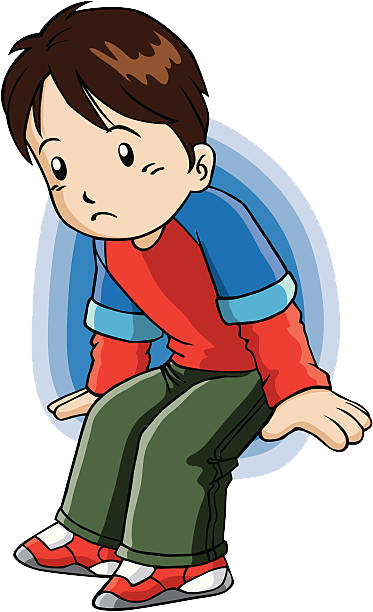 “Cameras” is one of the outstanding stories of the first biannual International Short Story Contest 2017 written by Luanda Fuenzalida, Colombia.

For some it's a roof that protects us with its shining stars. For others a cage that traps us, making us flightless birds. Yet, the sky is nothing at all.

Approximately two weeks, that's what the doctor told me with his hoarse cold voice. That's the time left until I lose something valuable. I'll lose my sight. I knew that my fate had been decided already since I was young. I knew that whatever I did, whatever I tried, I would keep falling down to my fate and I would eventually hit the ground.

I was six when they told me of the truth that they so desperately tried to hide from my innocent mind. The years that had passed before were now a happy dream inside a sad life. They said I would lose my vision, forever. The reality of it all diminished the wonderful bliss the six year old had once lived in.

Retinitis pigmentosa. A disease passed on through genes. I was born with it, apparently my father had it too, but I never knew because he died long ago. My ability to see everything around me will become weaker, I’ll experience “tunnel vision” and someday it will disappear.

At school, no one knows. I have no friends to tell, no friends to depend on. In fact there are only three people in my class that know who I am, but not for the right reasons. They know me as the weak glass that they can shatter into small shards. I crack every time they approach me, enough so that they can see the insecure, anxious 14 year old boy. He gets cut every time they break him.

My mother doesn't care, the only time I've ever seen her smile is when she models, and she doesn't enjoy it though. She wants the money, the fame. Her eyes are void when we lock visions. Eyes are supposed to reflect what the person sees in you, that's why when we see an image of ourselves that we like, an idea we desire, we tend to take interest in that person, we get lost in their eyes because we see a good version of ourselves. We are selfish. She sees nothing inside of me. To her I'm nothing, just like the sky.

Cameras, the one thing that has always been there, taking pictures of the days I hide, and the days I cry. They amaze me. With the press of a button and quick snap, they can take what you see and transform it into something you can keep forever. But how?

I feel it, my vision, it's fading. Unless I concentrate I can't see what's there. Each second the tunnel gets smaller, further away from my reach. 12 days have passed since I received the doctor's news, and I can barely see. It's too dark to see clearly but I can make it out. They're in front of me and they finally shattered me completely. It's cold, the small drop that submerges from the corner of my eye. I'm not crying because of them, right now they don't matter. I hear their laughter; I amuse them. We're on the roof of the school and I'm shivering because of the wind. I feel them grab me and I feel my toes find no ground underneath. My toes quickly hit the edge. I can't see.

I take a deep breath and throw my head backwards. I am cheerfully depressed; I won't have to worry about my life now without being able to see. I’ll be freed from this cage, far away from all the torture, where the future will never find me. I won't talk, I won't beg. I might as well die being pushed with my eyes towards the sky.

I have finally become a camera, I can't see but I know it's there.