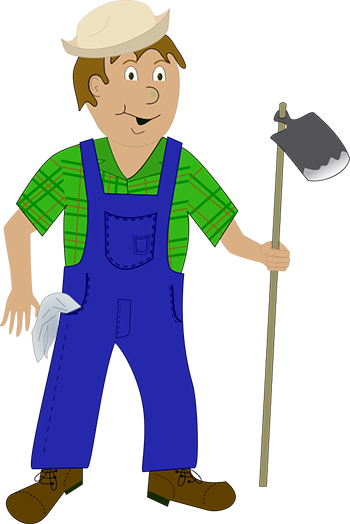 “Born Under the Same Stars” is one of the outstanding stories of the first biannual Short Story Contest 2017 written by Sneha Elizabeth Panackal, Brunei.

Born Under the Same Stars

Once upon a time, there lived a farmer named John. He was poor but hardworking. One day, one of John’s friends neglected him and went off, saying, “Who wants to be friends with you? You are just a poor farmer, a scrap of rubbish! I want to be friends with a rich man, not a poor man!!” John was usually a strong and tough man and he used to accept all the bad things that happened to him, but this time, he broke down. On the verge of tears, he said, “Why am I a poor and unmarried man! Why is it that my fate is like this? I am going to go and see my father. He will tell me why my fate is like this!” So he went to his father.

When he reached his father, he asked, “Father, why am I so poor? Why is my fate so cruel? Maybe it is because of the stars I was born under…” he said sadly.

His father reassured him and said, “My dear son, do not worry. The rich money lender was also born under the same stars. One day, you will become as rich and successful as he is now!”

The money lender was John’s best friend. He was a nice and kind man. The best thing about him was that he didn’t judge people. He only judged their attitude. John made up his mind to go to the money lender the very next day.

The next morning, he wore his best suit and started his journey. When he reached the money lender’s house, he asked him, “Oh dear friend, I have a question for you. Why is it that we have different fates although we are born under the same stars?”

The money lender thought and thought, but he still did not have an answer. Then he said, “Oh John, I wish I had an answer but I do not have one. Let us together go and ask the king. He was also born under the same stars. Maybe he has an answer!” John agreed and both of them set out to the castle.

When they reached the palace, they wasted some time convincing the guards that they were not outlaws. When they entered the palace, John said, “Your majesty, will you do us a small favour? We have come here to ask you why we are all born under the same stars yet have different fates. I am very curious to know why, my lord. Please grant me the answer.”

The king exclaimed, “Why, I was also asking myself that question many a time before. But I am very sorry indeed. I have no answer to such an advanced question. Perhaps, my intelligent advisors might be able to answer this question!”

All three of them were satisfied with the answer and the king awarded the advisor a bag of gold coins. From that day onwards, the farmer and the money lender tried to use both of the abilities, strength and brain.