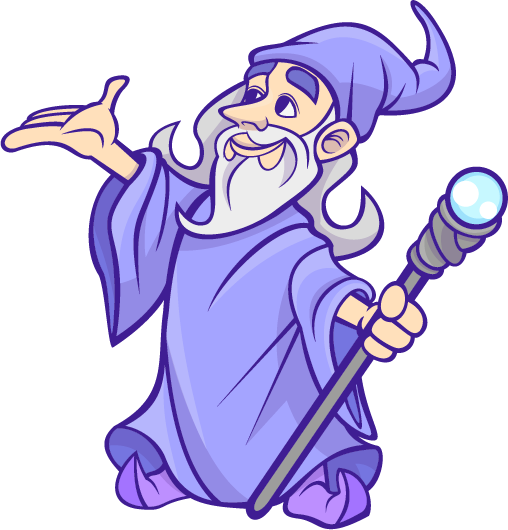 “Bored Wizards” is one of the outstanding stories of the first biannual International Short Story Contest 2017 written by Rishika Kapil, India.

The Wizards were looking forward to their graduation day; however, their graduation was transferred to a petrifying horror day! The main reason was that today they all had to make twenty spells as compared to two spells made on a normal day. “How boring”, they all exclaimed. “Graduation day is supposed to be fun, fun and more fun and here we are bored, more bored or the most bored ever”. They could not believe they had this humungous task at hand. All the wizards and witches looked sulky while brewing spells.

The master wizard was busy and went to another class for two hours. Since he wasn’t around; the student wizards decided to party. They all agreed except one, as he thought deeper than the others. He asked his friends as to where they planning to get the decorations from. The others too thought about it. Then one of them said, “Why not use the spells”. Everyone agreed except the same person. Once again he asked them, “If we do that then what will we show the master wizard?” They thought about it. One of them suggested that since the master wizard was out for two hours then why not party for one hour and then use the second hour for brewing spells. Majority was authority; all were very happy at the suggestion and agreed.

In order to speed up the entire process they started pouring the rage spell on themselves and then used the other spells for decoration. After the hall was decorated they all decided to divide the duties. One group made the cake and other dishes while the second group did brainstorming on the games to be played for the party. The third group was practicing a show on entertainment to be put up to the audience.

Finally, after half an hour of hard work, all the three groups were ready with their respective creations. They all actively took part in all the games and enjoyed the entertainment and delicious food. Finally, the party was over in an hour. So, they all thought they had one more hour left before the master wizard came back to the class. They all started to brew the spells as was instructed by the master wizard. But their calculations were all wrong as they had not counted the half an hour they had spent for the preparations of the party. After two hours when the master wizard entered the class, they were surprised and caught unaware. He had caught all of them red handed with their spells not over. The wizards were feeling stupid as to how they could have miscalculated the timing. At the same time they were afraid of the master wizard and were not sure as how he would punish them. The little mice were in a tight spot for sure! However, instead of getting angry and punishing them, the master screamed “Happy Graduation” and all teachers entered the classroom. The teachers had planned a surprise party for the graduating class. Seeing this, the wizards became very happy and enjoyed the party thoroughly. In the end, they thanked their teachers for all the efforts they had put in as well as for the surprise party.

The bored wizards sure had a Graduation day memory that would enliven even the boredom they would feel in the years to come. The teachers were also happy to see the wizards happy. The wizards and witches realized that things do turn out well in the end.