Story Contest 2017 #1 - Outstanding Stories » Be Good to your Enemies 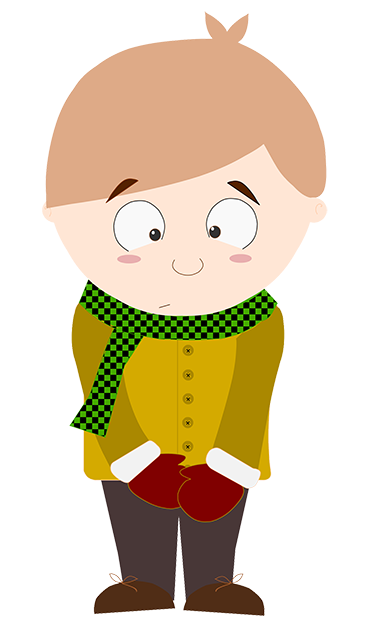 “Be Good to your Enemies” is one of the outstanding stories of the first biannual International Short Story Contest 2017 written by Barath Hari Dev, India.

Be Good to your Enemies

Long ago, there lived a little boy named Sammy. He was a good boy. He was good in his studies, obedient to his parents, more intelligent than many other boys in his class and kind to everyone. Everybody loved him very much. But that aroused jealousy in many other boys who longed to be as loved as Sammy.

Now there was another boy named Timmy who studied in the same class as Sammy. Unlike Sammy, he was not good at studies and always liked to play during school hours. He misbehaved with his parents, bullied his classmates and even ill-treated Sammy. He always tried to put Sammy down and belittled him before other kids in the class. But no matter what he did, Sammy's grades kept getting better and better. Whether in studies or in sports or from his classmates, Sammy kept getting accolades from everywhere.

On his eighth birthday, Sammy got a pen as a gift from his parents. He brought it to school so that he could use for his notes. This was a very beautiful pen and it could help one write very fast. When Timmy saw it, he was very jealous of Sammy. He asked Sammy,

"My parents gave it as a birthday gift to me." replied Sammy.

Timmy was overwhelmed with anger and jealousy. The bad boy that he was, he rarely got any presents from his parents. He decided to steal Sammy's pen. During recess, when everyone had gone out from the class, Timmy opened Sammy's bag and took out his pen. Then he hid it inside his bag and went out to have his tiffin.

"Now Timmy, what do you have to say about it?"

Timmy was in tears. He had nothing to say.

When Sammy saw Timmy cry, he took pity on the boy. The kind boy that he was, he had no ill-feeling against his classmate. He requested his class teacher not to take any action against Timmy, now that his stolen pen was found.

This opened Timmy's eyes. He could now see what a good boy Sammy was. He asked for forgiveness from his teacher and Sammy. From that day, he became friends with Sammy and gradually changed himself to be as good as Sammy. Everyone began to love Timmy and Sammy was proud of his new friend.

Despite being hurt by Timmy, Sammy gave him back only love in return. This is how we should also treat our enemies. Who knows? One day our behavior may just change them for the better.

Moral: Do not harm someone even if he harms you. Be good to all.