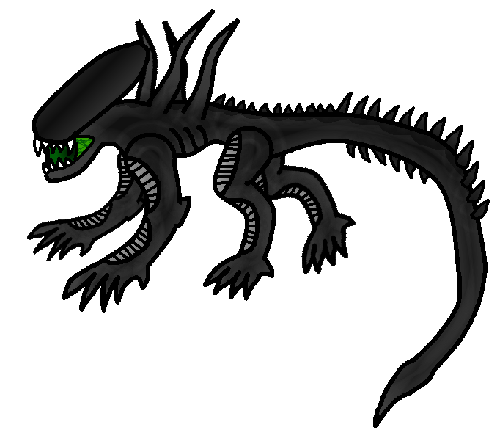 “Apocalypse” is one of the outstanding stories of the first biannual International Short Story Contest 2017 written by Lorenzo Sturiale, Italy.

SLAM! CRASH! I locked the door of my office as hard as I could but it wouldn’t hold much longer. Was this really the end?

My name is Hector and I am an FBI Chief. I’m a tall man with dark blond hair and orange eyes bright like the reflection of the sun. One day I was called for a very unusual case: they called me to inspect the scientific lab of a chemist that had an accident while examining a liquid substance that he had created. They explained to me that while they were experimenting with the substance, it began overflowing and transforming into acid and was becoming so dangerous that they decided to launch it into space.

The lab was destroyed but fortunately all the scientists were fine. But what they didn’t know was that up in space there was a little space bug that had touched the substance and immediately stuck to it.

Suddenly it evolved into an alien ten times bigger, stronger, faster and more intelligent. It was all black with a long tail. It was very skinny and covered in thorns; its face was so beastly you couldn’t even look at it.

As fast as a leopard the alien broke the atmosphere and landed perfectly on its feet on the South Pole. It was heading for America.

A year had passed and I was still trying to locate the substance in space when unexpectedly I heard on the radio that a gigantic unknown creature was destroying the whole city.

Now the streets, roads and alleys were all packed with military forces, police, FBI, and the CIA, but the alien was invincible and immortal, it wouldn’t die! It was laying eggs and immediately thousands and thousands of aliens roamed the streets.

Suddenly I saw an alien that was coming my way! I ran as fast as my feet could take me, but I could see it gaining on me. I stormed through the door of my office and barricaded the doors as hard as I could but they wouldn’t hold much longer! And here I was trying to stop the aliens, but it was all useless, it was too late, the aliens got me

I can still feel the pain, I watched the last seconds of my life drift away in darkness and pain.

The aliens took over and the people who survived became slaves. Now the Earth was just a forgotten and abandoned planet of pain. But wont there be anyone who could save the humans from this doom?