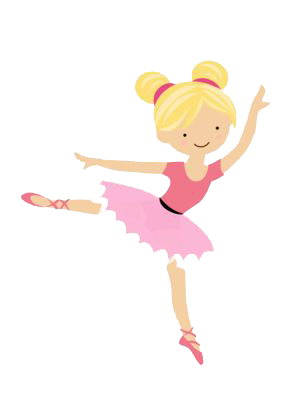 “Anna Pavlova - The Ace Dancer” is one of the outstanding stories of the first biannual International Short Story Contest 2017 written by Paul Jessica, India.

The theater grew dark. The music began and the curtains parted. Dancers in glittering costumes came onto the stage. They performed on the sleeping beauty - a dance about a beautiful princess and the prince who saved her from the spell of a wicked witch.

While on stage Anna Pavlova recalled her first performance when she was very nervous. The audience glared at her, waiting to see her performance and as she ended she left the spectators spell bound. It was not easy to come so for and gain popularity. Little Anna had to fight physically and mentally to reach this stage. At the age of 10 Anna was affected with lupemice and doctors had counted five years for her to live. Being a child she hardly understood about the disease but she understood that death was near, and she was sure that she would make a mark in the world.

Although people agreed to teach her it was a tough job, with dancing she had to take care of her health. She could not be too exhausted. She fell sick over and over again but didn’t give up. Her hard work payed off. Soon she gained popularity all over the world.

Anna trained herself beautifully and she joined a theatre company as a dancer. One of her most famous dances was the one in which she performed the part of a dying swan.

Anna now began to tour the world. The media gave positive reviews on her performance and said that she danced like an angel. Once in a performance in London the audience was so amazed by the beauty of her dance that, when it ended, there was silence in the theatre for a while after which followed a thunder of applause.

For the following four years Anna gave performances all over the world including China, India and Africa. The constant travel and long hours of practice began to take a toll on her health. On the 23rdof January 1937 she was admitted in a hospital in England just two days before a performance.

It was only then that the world came to know about her killing disease. The media had been constantly giving updates on her health condition and on the third day, the 26th of January, on the day of her performance she took her last breath. The whole world mourned the loss of such a great dancer. But the performance did take place; the audience arrived at the theater. They couldn't see Anna anymore but on the stage a spot light moved everywhere where she was supposed to take her steps. It was a fitting tribute to one of the most wonderful dancers that the world had ever known.