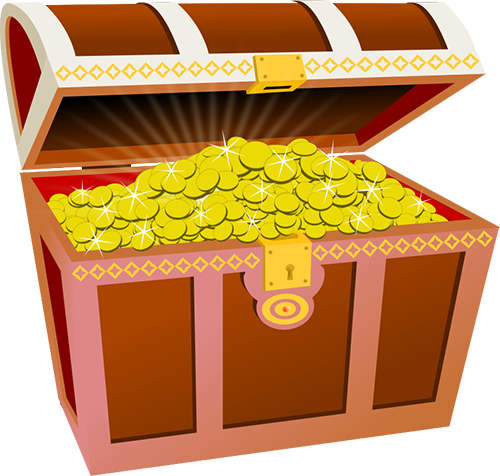 “An Unexpected Adventure” is one of the outstanding stories of the first biannual International Short Story Contest 2017 written by Neil Apap, Malta.

Christmas was around the corner. It was early in the morning when I heard my parents talking in the kitchen. They were planning to go to Paris and spend a couple of days there together with Aunt Lola and her husband. I nearly chocked when I heard them saying that my cousin Bertie and I weren’t going and that we were staying at grandma’s house.

The day for my parents to leave for the holiday arrived. They packed the entire luggage while I carried my little suitcase. They drove me to grandma’s house and I found Bertie and his dog Brutus waiting for me on the patio.

My grandma lives in an old bungalow in an isolated area. Underneath the house there is an enormous basement. She welcomed us with a delicious lunch followed by a hot cup of tea and a piece of cake. Later we went for a spin with our bicycles. We cycled for the rest of the day and we were exhausted. Once back grandma settled us down in mum’s old bedroom. It was very warm as the heater was already switched on and before leaving the room she told us a couple of stories. We unpacked our things, put on our pajamas and rested on the soft mattresses chatting and saying silly jokes.

We were sleeping like babies when at quarter to twelve we heard strange noises, but we couldn’t understand from where they came. We went to grandma’s bedroom and we found her fast asleep. We crept out and decided to follow the noises. The noises were coming from below the house. We went down the stairs and the noises were getting louder.

We saw a figure of a little boy with a white glow around him. We were frightened and scared to death but at the same time we were pleased to meet him. The boy told us that he was a ghost who died about seventy five years ago in the war. He also told us that he can’t pass away before we help him find his secret treasure under a tree next to grandma’s house.

We decided to help him and so we followed him as he wanted to show us where he used to live and where he hid the treasure. We started to dig under a Palm tree as the treasure was buried there. After several hours we managed to find an iron box full of gold doubloons.

Gasper the ghost was pleased when he saw his old treasure and told us to give the treasure to charity. As soon as he handed us the iron box there was drastic change in the air. Lightning and thunder hit the area and we ended up all wet as it started raining cats and dogs.

Gasper vanished. We went back at grandma’s house carrying the treasure and found grandma preparing hot chocolate for us. We told her about this adventure and she promised us that she would give the treasure to charity.