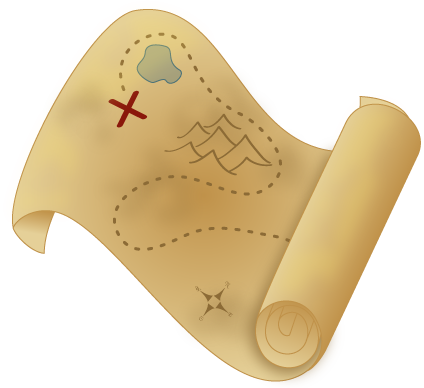 “Adam – The Honest and Helpful” is one of the outstanding stories of the first biannual International Short Story Contest 2017 written by Mehwish Mazhar, Saudi Arabia.

Adam – The Honest and Helpful

In the town, where everyone was selfish and dishonest, there lived a very respectable man named Adam. Adam was a worker at a coal industry. He was very honest and very helpful to those in need.

One day, Adam found a tourist lying down on the road. As he approached him he saw that the tourist was suffering from a major injury. Adam promised to take the tourist to the nearest hospital, but it was too late. Upon hearing these kind words, the tourist was impressed by Adam because it was very rare to meet a kind person in the town.

The tourist had told him that he was on a big treasure hunt, and to his fate, he was almost near it. Thus, he offered his map that would lead Adam further and fulfill his last request. In the eye of the tourist, the map was a token of their friendship. Adam started to travel towards the shore, which would take more than a day to reach. As he reached towards the end of the day, he found out that he had used up all his money on resources that he would want to survive during his travels to keep him alive. He was sure that in order to succeed in his journey he would have to be more courageous than he was now. With this spirit, Adam found the treasure – a trunk full of diamonds, gold and precious stones. With this wealth, Adam opened up schools, hospitals, and charity organizations for the welfare of the people. With the new changes in town, the people started changing their behavior.

Everyone started becoming nice to others and more caring towards others as the money crisis was brought to an end. Adam had given the town a new beginning, for people to live with and always encouraged others to do the same for each other as he had done for the town.