Story Contest 2017 #1 - Outstanding Stories » A Snake in the Grass and Demon in the Palm Tree! 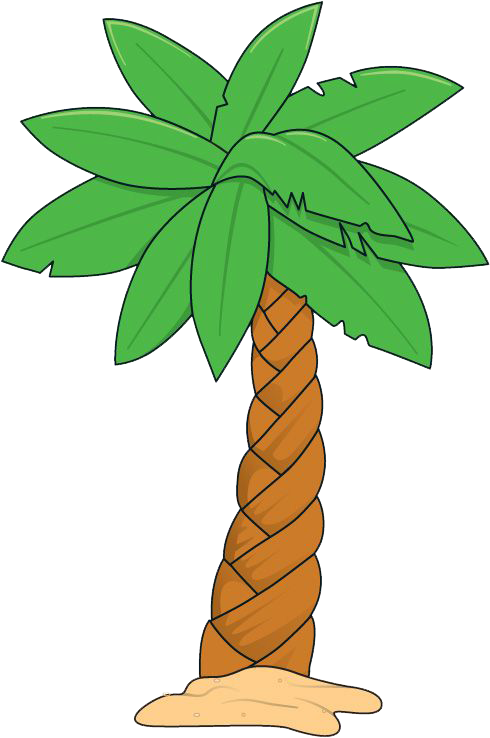 “A Snake in the Grass and Demon in the Palm Tree!” is one of the outstanding stories of the first biannual International Short Story Contest 2017 written by Fayeza Khan, Saudi Arabia.

A Snake in the Grass and Demon in the Palm Tree!

This story took place in a mud house, where both of my parents were raised as first cousins, far away from the hustle and bustle of busy and modern life, surrounded by lush green fields, flowing streams of water and dense tall trees of berries and mangoes.

My parents, after completion of education and the start of their professional career, shifted to a modern house in the metropolitan city, around an 8 hour drive, from the place where they were born. Nevertheless, they left to visit their ancestral place at the eve of festivals to meet relatives and pay tribute to the souls of deceased elders, a custom being upheld by most of the educated families of our area.

Last summer we decided to visit our native town and spend some time with our khala (the elder sister of my mother), who is married and have two children, a daughter and a son, living with our grandmother. Her daughter is almost my age and I was meeting her after a gap of three years. We took a flight and landed at Peshawar Airport, which is almost 300 KM away from the place we were destined to visit. Uncle had come to the airport along with khala and my cousin, Arooj, to welcome us and take us home.

The journey back home was full of fun. We were getting impatient to share untold stories we have had during the period of being away from each other, but the presence of strict parents, took this freedom and we continued whispering and winking. Soon we both had gone into the wilderness of sleep, until being woken up by my khala saying: Utth…Ghar Agiya! (Wake up, we have arrived at home!)

The sun had already set and flocks of birds were returning to their nests in the trees, when we approached the junction of the small pavement, separating the main road and leading to our home. Going towards our home, visible from the main road, we passed through a vast filed of melons. The field was full of yellow melons spread on the barren earth like hundreds of balls that had fallen from the sky, waiting to be kicked by someone. Suddenly I noticed my khala whisper something to my mother and she warned me loudly to walk before them watching for my feet. I asked why should I, while enjoying walking on the soft green wild grass, randomly grown on both sides of the tiny walkway. Then she shouted there are snakes out there!! A cold wave ran through me and instead of enjoying the surrounding, I just kept on hysterically looking for something crawling and hissing!

I was walking till someone held me tightly and kissed me on my cheek saying, "Wow my sweet Gurriya (doll) has grown up!" We were finally home and my grandmother, now in her seventies, was out there on the door to welcome us into the open courtyard of the mud house, surrounded by big tall palm trees!

Instead of going inside the rooms, we just sat on the wooden beds, woven with ropes (local name for it is Charpai) and within no time the home made delicious food was served comprising of chicken, spinach, butter and corn bread followed by tea made of pure milk and cardamom. I was feeling tired and wanted to sleep, but the presence of snakes, was still on top of my mind, sensing my anxiety and anxiousness, grandma asked me why I was scared? I told her that there were snakes outside in the melon field! She had a big laugh and said, "Gurriya you remind me of your grandfather!" I said "How come?"

“It was before your mother was born and there was no electricity in the house. One day someone told us that a new power line will be created passing near our house. Within weeks’ big pylons were erected and huge wires made of aluminum were passing through the palm trees. One night, while the sky was cloudy and strong wind was blowing with full force, your grandfather ran into my room, almost turning pale and collapsing, reciting some holy verses. I asked him if everything was ok and he said a demon has taken over one of the palm trees, while pointing towards a never seen sparkling light. I was afraid and stunned to see this phenomenon and started to share in his recitation of prayers and spells. After a while, while still fearing for our lives, we slept with the doors locked from inside. Next day, he woke up early and went to the prayer leader (Imam /holy man) in a nearby village, who upon his request promised to come after the sun had set, to talk to this demon and ask him to leave the palm tree. As per promise he showed up and joined your grandfather along with some other villagers, who had come voluntarily, after hearing the strange news.

They all stood at a distance anxiously waiting to witness the same sparkling light and at that moment a wind started to blow and the sparkling light appeared. Some of the villagers ran out of fear, while the rest started crying and praying loudly. One school teacher, who was known to be a part time electrician, was silent. He went closer and aimed his hand torch at the place of sparkling light emitting from the palm tree, he laughed and said:

"There is no demon, it’s the green leaves of the palm tree that are touching the live wires, which is causing sparks due to the electric current. Apparently, it was embarrassing for your grandfather but he thanked the school teacher for his knowledge promising him that he will admit his own children to school so that they can read and learn about modern inventions! That night we laughed together and had a peaceful slumber with no fear of snakes or demons!