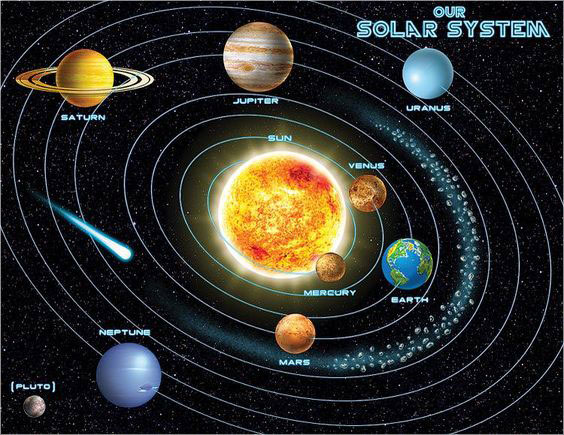 The solar system consists of a central star, which is the sun, and the bodies that orbit it. The most prominent of the bodies that orbit the sun are the planets: four small rocky planets near the sun, and the four giant planets further out. The small rocky planets near the sun are Mercury, Venus, Earth and Mars. The giant planets are Jupiter, Saturn, Uranus and Neptune. There are moons orbiting these planets, and all the moons in the solar system number to more than 160. 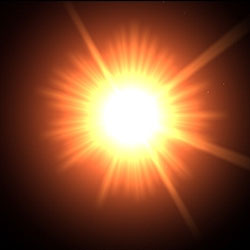 The Sun is the star at the centre of the solar system. It is about five billion years old, and is expected to shine as it does now for about another five billion years. The sun is about 1.4 million kilometres in diameter. It consists almost entirely of hydrogen and helium. Energy is created in the sun when the hydrogen is converted into helium. This energy leaves the sun as heat and light that reaches us every day, and supports life on Earth. 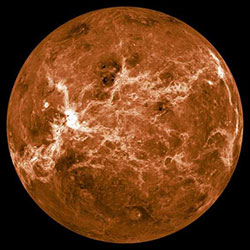 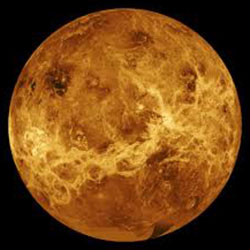 Venus is the second planet from the sun. It is very rocky. It orbits the sun very slowly, so completes an orbit only in about 253 Earth days. Venus is the hottest planet, with a maximum surface temperature of about 480ᵒC. 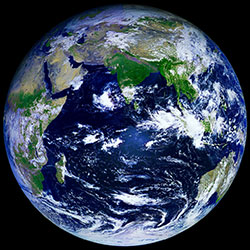 The Earth is the third planet to orbit the sun. About 70% of the Earth’s surface is covered by water. The Earth has one natural satellite, called the moon. The solid inner core of the Earth has a temperature of about 6,600ᵒC. 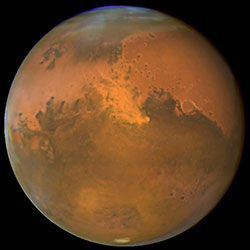 Mars is the fourth planet from the sun, and is known as the red planet. Mars has two tiny moons. There are many huge extinct volcanoes on Mars. The atmosphere of Mars consists mainly of Carbon Dioxide. 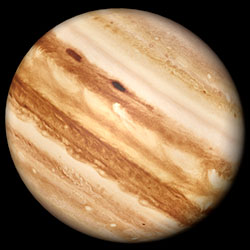 Jupiter is the fifth planet from the sun. It is the largest planet in the solar system. Its diameter is about 11 times that of the Earth. Jupiter has 63 known moons. 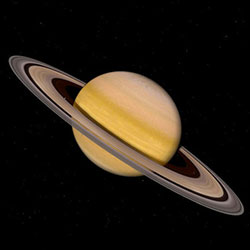 Saturn is the sixth planet from the sun. It is a gas giant, almost as big as Jupiter. It has an equatorial diameter of about 120,500 kilometres. Saturn has more than 60 known moons. 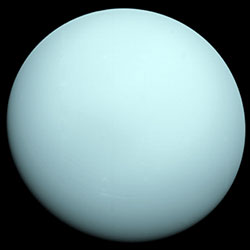 Uranus is the seventh planet around the sun. It is the third largest planet, with a diameter of about 51,000 kilometres. There are about 27 known Uranian moons, all of which are icy. 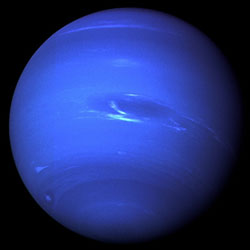 Neptune is the furthest planet from the sun, at a distance of about 4,500 million kilometres. Neptune has 13 known moons. Triton is the largest Neptunian moon, and it is the coldest object in the Solar System.

You can now attempt a short quiz on the solar system.

« Back to MenuNext: Healthy Living »