English is a language that invents new words very easily. Given the number of people around the world that speak English, it is not surprising. So what are the new words that have come into the language in the last couple of years?

To ‘photobomb’ means to spoil the photo of a person or a thing by appearing in the camera’s field of view unexpectedly, as the photo is being take. This is done typically as a prank or practical joke. It could be done purposely or accidentally. A famous example is the ‘stingray photobomb’. 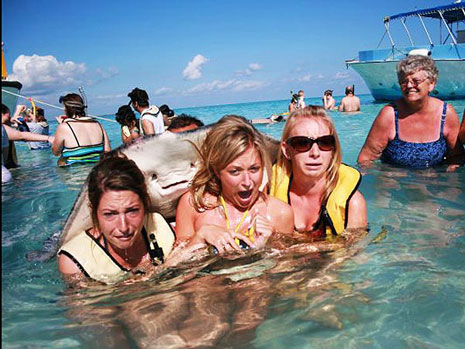 Many people have started using the related term ‘videobombing’ also, which applies the idea to video footage. 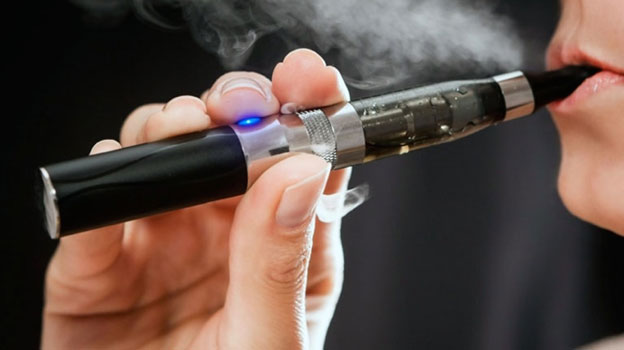 To binge-watch is to watch a huge number of television programmes (especially all the shows from one programme or series/season) in succession without taking a break. This is typically done using DVDs or by digital streaming. Binge-watching, also called marathon viewing, has become popular with the rise of online media services such as Hulu, Netflix, and Amazon Video with which the viewer is able to watch television shows and movies on-demand. 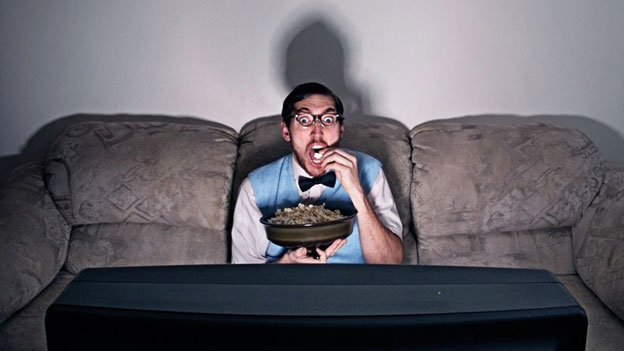 Clean eating is the term given to the consuming a diet of raw and unprocessed food. It is about eating whole foods that are not at all or minimally processed. It is like picking from the plant or tree and eating it. That means choosing foods like vegetables, fruits and whole grains. It also means not taking or limiting refined grains, added sugars, table salt and unhealthy saturated fats, artificial flavorings and colourings, and sugar substitutes. 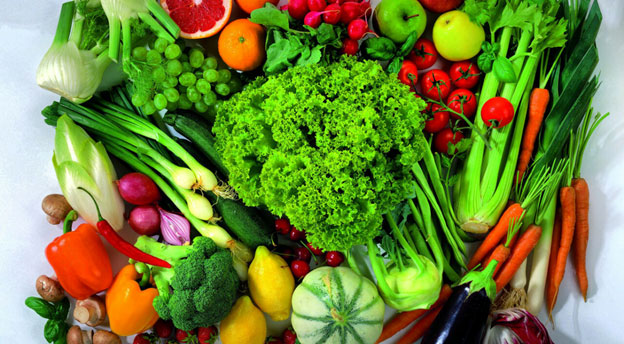 Dadbod is a slang term in popular culture, for a male binge-watcher who has a beer belly. It is a reference to a body shape particular to middle aged men. The phrase is attributed to Mackenzie Pearson, a full time student at Clemson University, who routinely posted humorous essays on her Odyssey account. One of her pieces titled ‘why girls love the dadbod’ was about the particular body shape called the dadbod.

Shaming is the act of publicly and unkindly criticizing and drawing attention to someone, especially on the internet. A very popular derivation of this term is ‘body shaming’ which refers to the practice of making critical, embarrassing and often humiliating comments about a person's weight or body size. 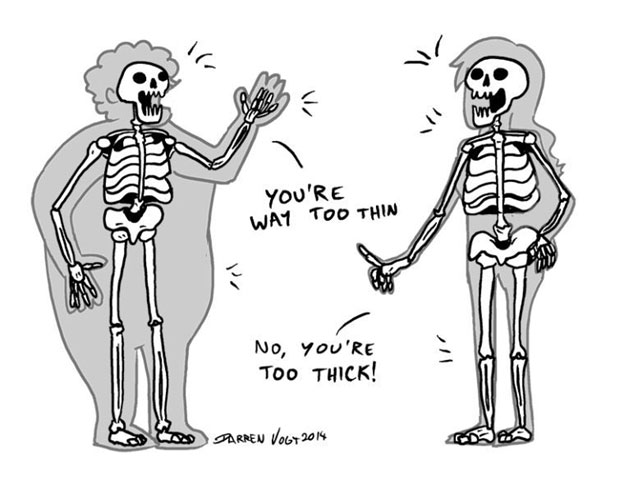 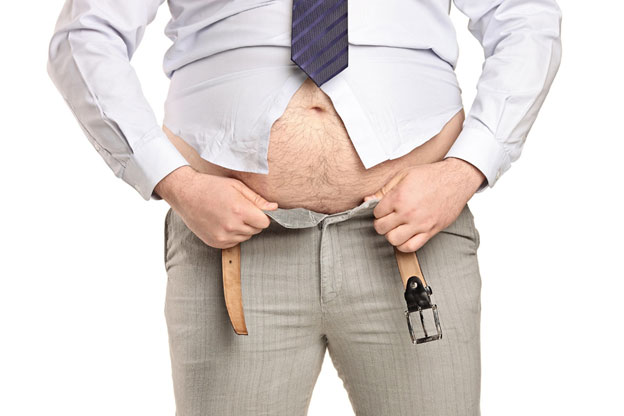 SHAMING - used a lot on social media to 'name and shame' people who have done something wrong. Also used for body image related issues.

« Back to MenuNext » Be more descriptive