Magical places to take your kids to before they grow up

Children learn a lot through travelling and visiting places that expand their horizons of understanding about the world. One of the best ways to spend children’s holidays is to travel the world with them: not just to theme parks and play grounds, but also to art and science museums, beaches, safaris and nature adventures. Here is a list of top-rated places to take your kids to before they grow up. 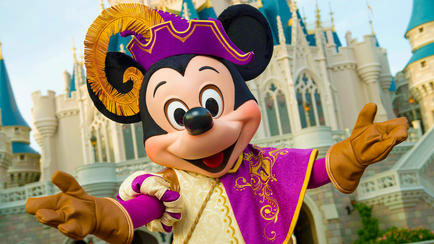 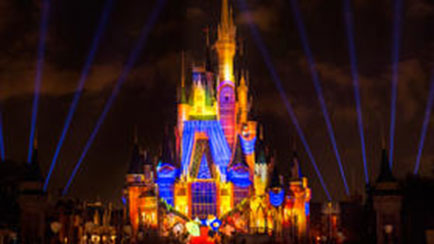 Disney's 47-square-mile empire with theme parks and water in Bay Lake, Florida, near Orlando, is pure magic for children and those who are young at heart. Represented by the Cinderella Castle, it is the most visited theme park in the world. 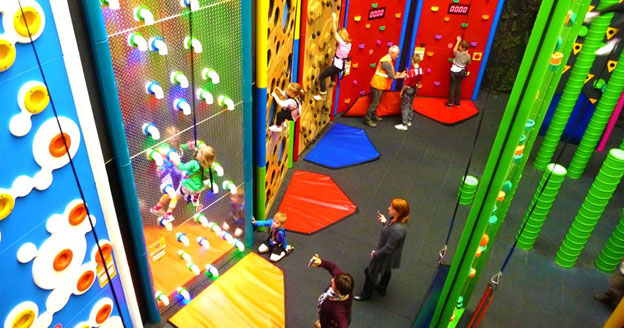 Clip ‘n Climb is adventure, fun, challenge and action packed into one. This new concept of indoor adventure climbing is originally from New Zealand, but has now made its magnetic presence felt in Europe, North America and Asia. 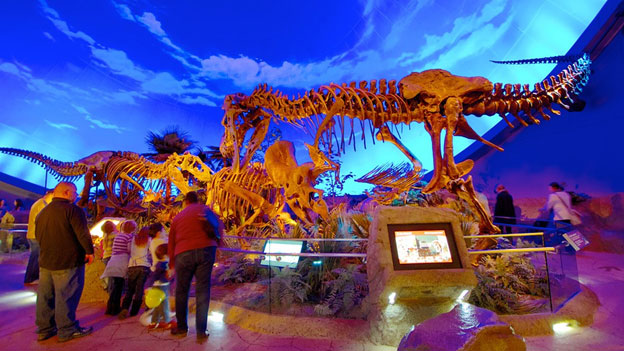 The Children's Museum of Indianapolis, the world's largest children's museum, is located at 3000 North Meridian Street, Indianapolis, Indiana, United States. Most exhibits in the sprawling five floors are interactive, allowing children to participate actively in getting to know the natural world. 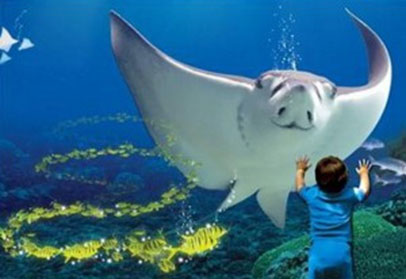 The Shanghai Ocean Aquarium takes visitors through a coastal reef, a kelp cave, open ocean, shark cove, and a coral reef. It is one of the largest ocean aquariums in the world and has the world's longest submarine viewing tunnel measuring 155-meter in length. Great for a kids’ getaway! 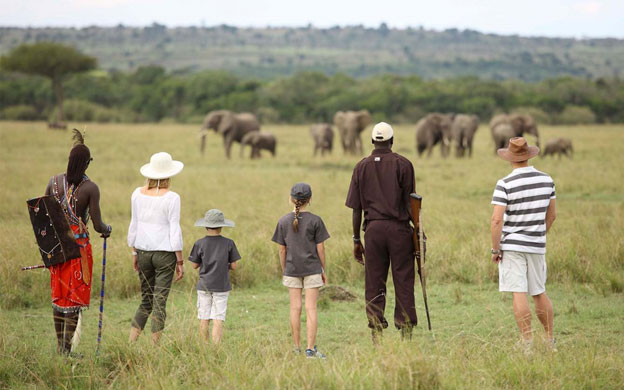 An African safari is the experience of a lifetime for kids. Beyond Bateleur Camp, located in Kenya's Masai Mara National Park, has a phenomenal reputation as one of the best safari lodges for families. It was listed as highly recommended at the Safari Awards 2016, under the category of 'Best Family Safari Experience'. Lamai Serengeti in Tanzania, Singita Sasakwa, Little Chem Chem and Serengeti Bushtops and Private Selous Family Safari are highly recommended family safari experiences to be had in Tanzania. 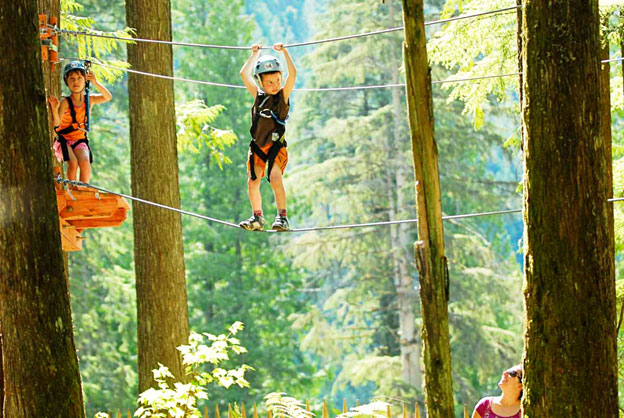 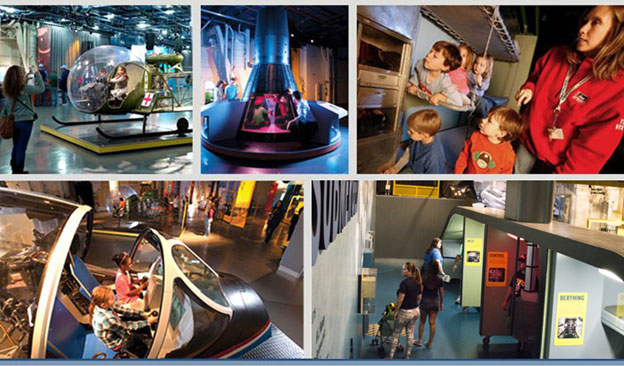 The Intrepid Sea, Air and Space Museum, located at Pier 86 at 46th Street in the Hell's Kitchen neighborhood on the West Side of Manhattan, showcases the aircraft carrier the former USS Intrepid, a Concorde SST, a Lockheed A-12 supersonic reconnaissance plane, the submarine the former USS Growler, and the Space Shuttle Enterprise. A great educational experience for youngsters. 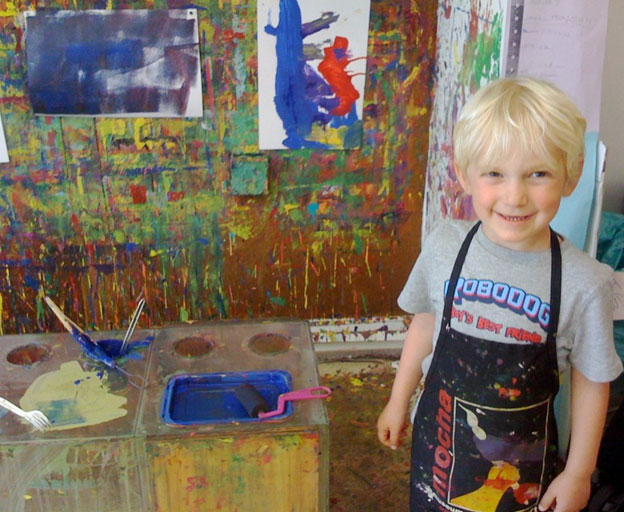 Museum of Children's Arts (MoCHA) in Oakland, CA teaches art appreciation through project-based, hands-on learning and offers an interactive space for families to create and connect through art. A truly unique experience for children and parents.

« Back Next » 7 tips to get your child physically active