Be prepared to be awe-struck and spell-bound by these unbelievable facts about animals. Nature, truly, is amazing.

1. The mountain goat have amazing climbing abilities that leave other animals, including most humans, far behind. They inhabit many of North America's most spectacular mountainous environments, and live at elevations of up to 4,000 meters. 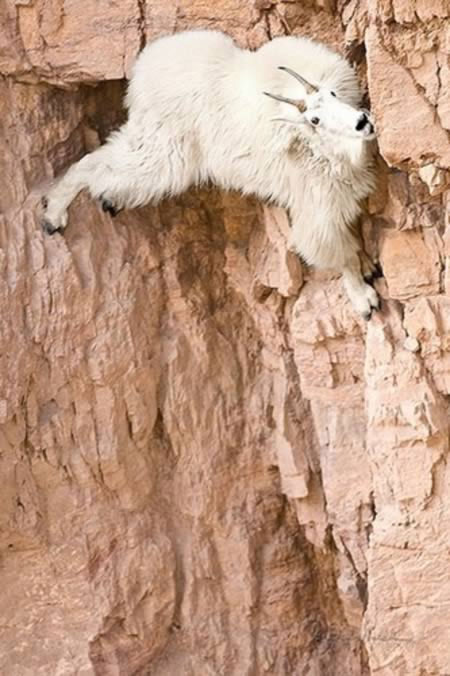 2. Have you seen the laziest animal in the world? The two-toed sloth are so lazy and inactive that they even have algae growing on their body. 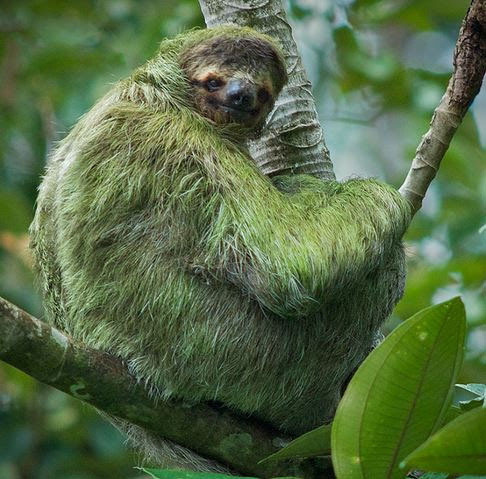 3. Turritopsis dohrnii, is known as the immortal jellyfish, which can theoretically live forever because it is capable of reverting to a sexually immature, colonial stage after reaching sexual maturity as an individual. 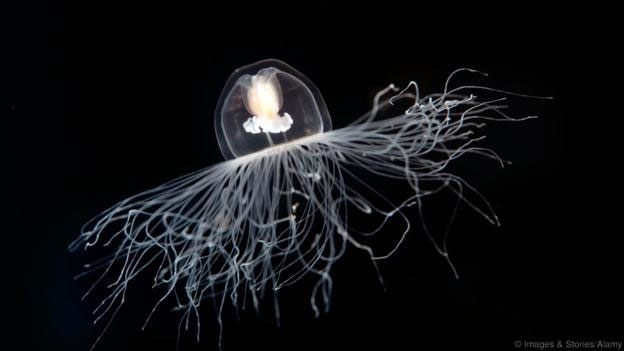 4. A species of frog named Panamanian Golden Frog does not have ears: they listen with the help of their lungs. 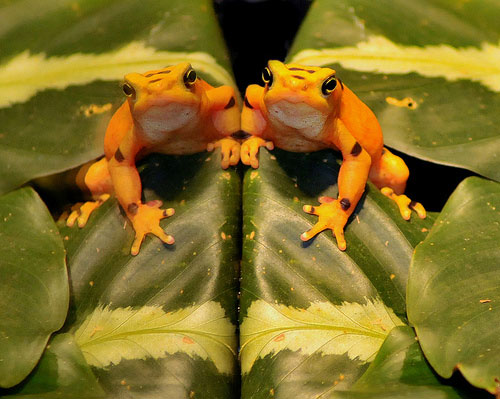 5. Can survival mechanisms evolve to this stage? Opossums can emit a protein that can effectively neutralize almost all poisons that enter their body. 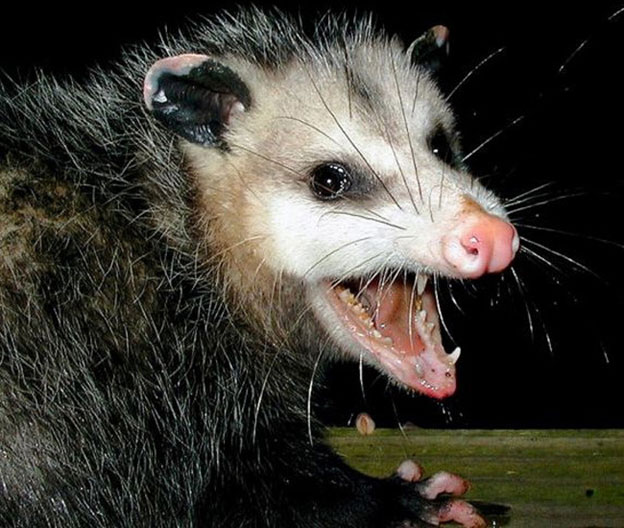 6. Sea cucumbers have the amazing ability to change their tissue structure into liquid form, and then back again. 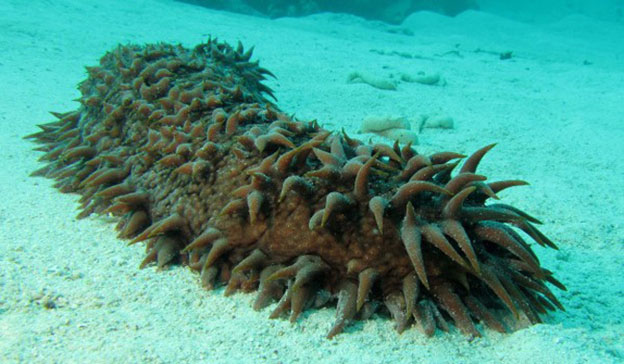 7. The Alaskan wood frog can freeze solid and stop breathing and bounce back to life once winter ends. Their blood is antifreeze-like with help from cryoprotectants, which are substances circulating in their blood that lower the freezing point of their body fluids. 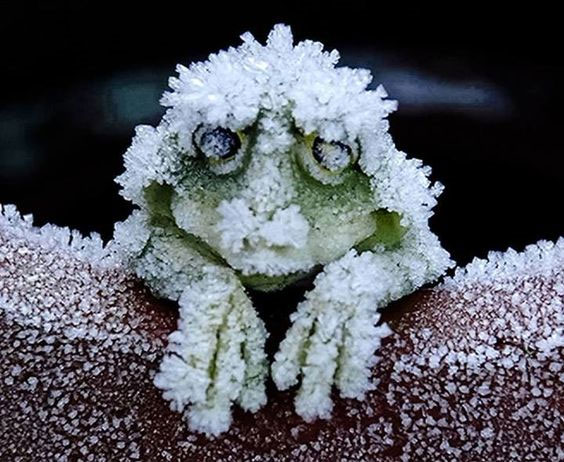 8. If you go into the desert in the middle of the night, and switch on an ultraviolet (UV) light, under the beam, you will see scorpions glow a vibrant blue-green! 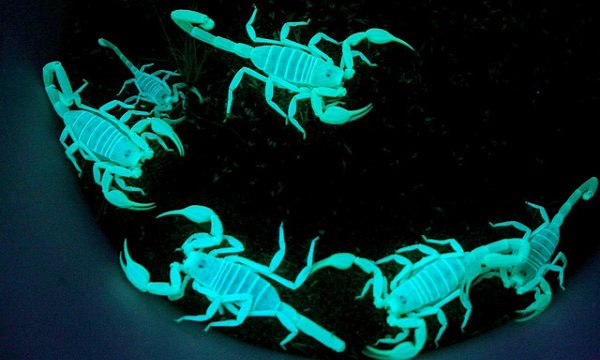 9. An octopus is a truly amazing animal. It has three hearts, nine brains, and blue blood. Two hearts do the task of pumping blood to the gills, while a third one circulates it to the rest of the body. The nine brains: one central brain and a large ganglion at the base of each arm to control movement. Their blood contains the copper-rich protein hemocyanin that gives the blue colour, and it is more efficient than hemoglobin for transporting oxygen at very low temperatures and low concentrations. 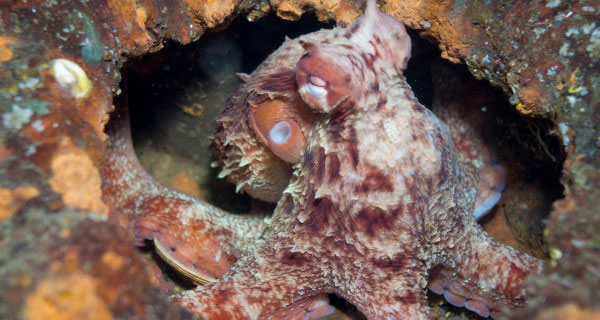 10. Sea otters are truly brotherly. They hold hands when they sleep to keep from drifting apart. 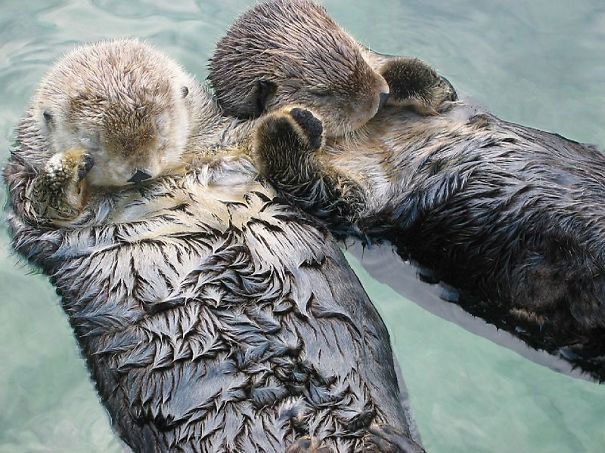 11. Squirrels have great altruistic feelings. They will adopt other squirrels babies if they are abandoned. 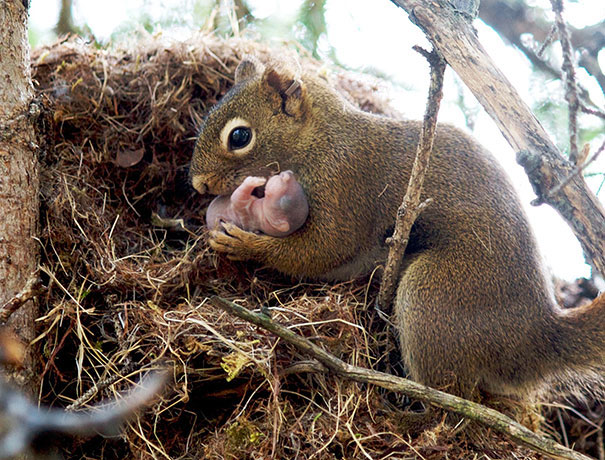 12. Talk about complex communication systems! Before chicks hatch, they are able to communicate with each other and their mother through a system of sounds! 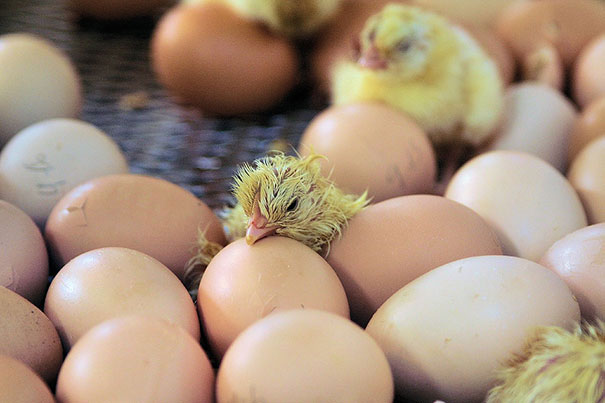 13. See the frighteningly beautiful shot of the Australian Peacock Spider. 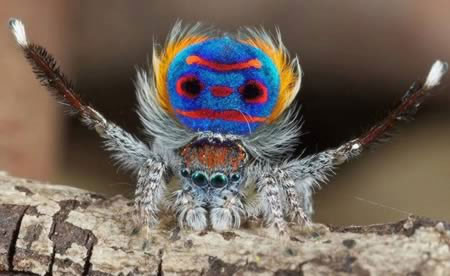 14. The Tardigrade, also known as the water bear, is the most incredible animal in the entire world. It is an extremophile. They live in extreme environments in terms of temperature, pressure, toxicity and radiation. 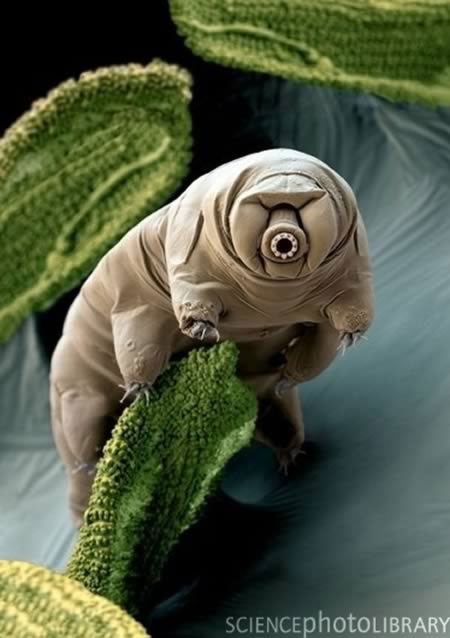