Amazing Facts » Strangest ways of celebrating Christmas around the world

Strangest ways of celebrating Christmas around the world

Christmas is about jingle bells, the Christmas cake, the Christmas tree and such other festive things for most of us, but there are some strange customs and traditions associated with Christmas, around the world. 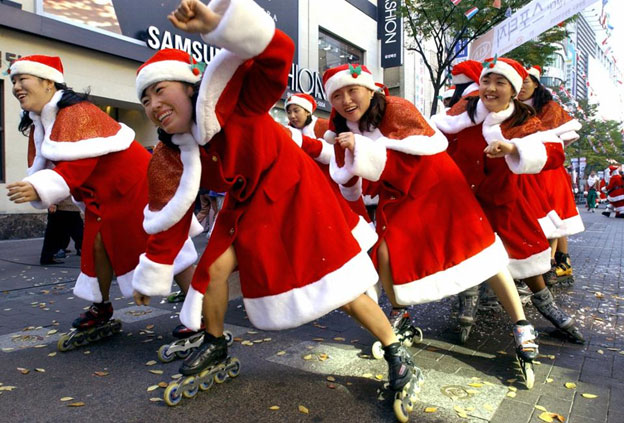 In Caracas, the capital of Venezuela, there is an unconventional mode of transport to the church on Christmas morning. People there roller-skate to church for the early morning Christmas Mass. To facilitate so many skaters moving on the road, streets are closed till 8 O’ clock in the morning on Christmas day. In addition parents put children to bed earlier than usual on the previous night, so that they will have enough strength to get up early and ply the streets on roller-skates the next morning.

2. Krampus out to punish bad children in Austria! 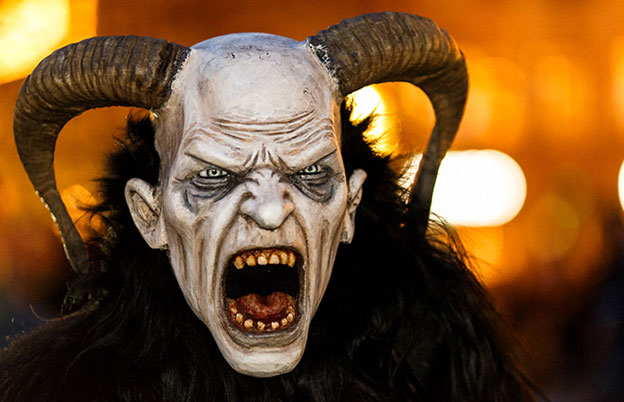 In Austria, while Santa Claus is out to present gifts to children, there is another character also out frightening and punishing bad children. This is the demon-like creature Krampus, who is St. Nicholas’s evil counterpart. Krampus is said to even capture the naughtiest of the children and whisk them away in his sack. Young men dress up as Krampus in the first week of December, and roam about the city streets clattering chains and bells, and frightening kids.

3. Caganer, the peasant with a bowel movement problem! 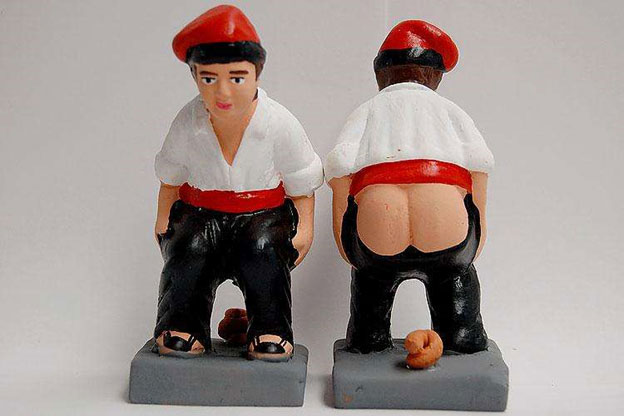 In Catalonia, there is a tradition which is perhaps unthinkable in other parts of the world. In many parts of the world, the Christmas nativity scenes consist of the traditional stable, manger, Joseph and Mary, the three wise kings, some shepherds and sheep. But in Catalonia, there is an entire authentic pastoral scene, complete with a peasant defecating on the ground. The peasant is often shown wearing a traditional barrantina hat, and answering nature’s call outdoors! The word ‘Caganer’ literally means "the crapper" or "the sh*tter”, and it has been part of the Christmas holiday festivities since the 18th century. https://www.sacsmartdeal.com/the-weirdest-christmas-traditions-around-the-world/

4. Munch on caterpillars in South Africa! 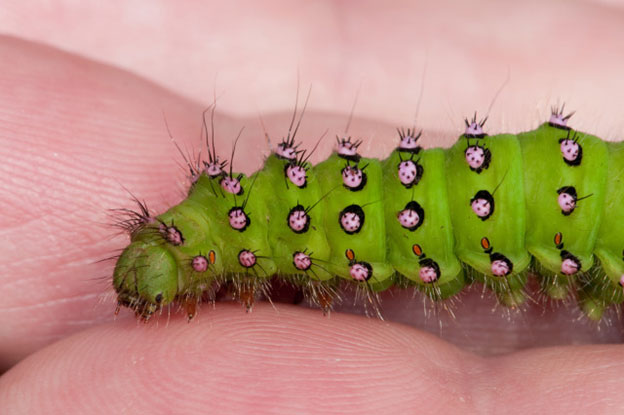 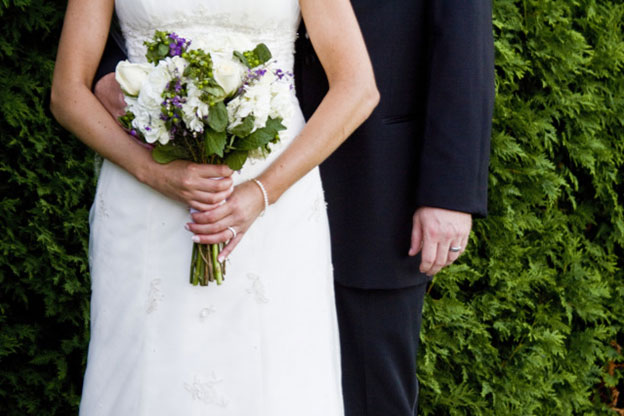