With the mind-blowing brilliance of the opening ceremony and the sheer display of physical skill and prowess in the contests so far, the Rio Olympics 2016 is proving to be the versatile entertainer that it has promised to be. This is the first time a South American country is hosting the Olympics. Let us take a look at some interesting facts about Rio Olympics 2016.

1. Perhaps the most interesting aspect of the Rio Olympics is its mascot, Vinicius. It is named after a Rio-born poet who died in 1980, by name Vinicius de Moraes. Though most Olympics mascots are strange looking, this one gets a trophy for being a weird combination of the many animals that Brazil is home to. This yellow cat-monkey-Pikachu-looking creature has become the inspiration for many strange looking items on sale at the Olympics megastore in Rio, including a Vinicius cap with a green tail at the back. 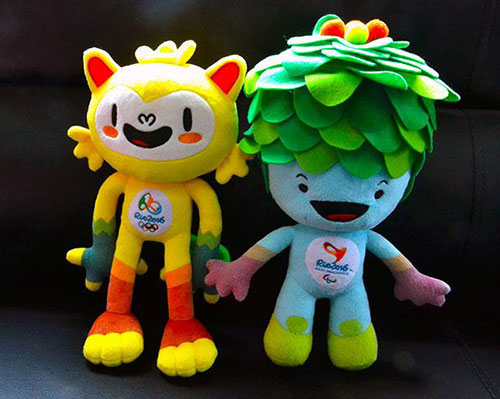 2. The number of athletes who are expected to participate in Rio Olympics is 10,500. This number would be higher if a certain deadly virus called Zika had not raised its ugly head in Brazil. Quite a few stars have cited Zika as the reason for not competing in Rio. Tejay van Garderen, the American cyclist, and the golf champion Jason Day are prominent among those who decided that Olympic glory was not worth the risk of contracting the virus. 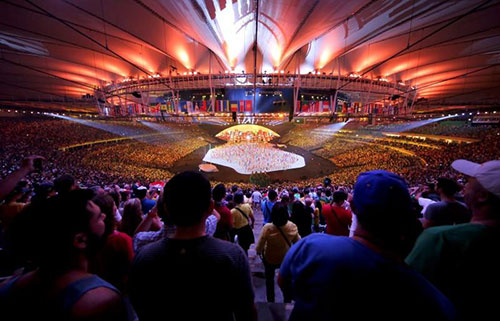 3. Rio Olympics opening was spectacular, but still the money spent on it was 10 times less than what was spent on the London 2012 opening ceremony. The most expensive ticket for the opening ceremony at Rio was the equivalent of $1400, and the cheapest was around $60.

4. 42 sport disciplines are to be represented in Rio, and 206 countries are participating. There are two new Olympic sports at Rio: Golf, that returns after a 112 year break, and rugby sevens that is introduced for the first time. Another first for Rio is that a refugee team is participating under the Olympic flag. Their team consists of 6 male and 4 female contestants.

7. As expected, Rio is flooded with spectators and visitors to the Olympic village. A total of 7.5 million tickets are available for sale. Around 380,000 foreign spectators are expected to be in Rio during the games. As for foreign dignitaries, the presidents of Argentina, France and Portugal and the Secretary of State of the United States, John Kerry, are in the list of visitors to Rio.