1. Radcliffe line
The border between India and Pakistan was drawn by a British lawyer called Sir Cyril Radcliffe. The Radcliffe Line was published on 17 August 1947 as a boundary demarcation line between India and Pakistan upon the Partition of India. Sir Radcliffe had never visited India before his appointment, and was ignorant about the country’s affairs. This was deemed to be an asset in carrying out his responsibilities since it assured that he was impartial. He left India on the Independence Day itself, before even the boundary awards were declared. The boundary marking itself was a rather hurried affair. Radcliffe said, “Jinnah, Nehru and Patel told me that they wanted a line before or on 15th August. So I drew them a line.” In an interview with Kuldip Nayar later, he said, “I had no alternative; the time at my disposal was so short that I could not do a better job. Given the same period I would do the same thing. However, if I had two to three years, I might have improved on what I did." 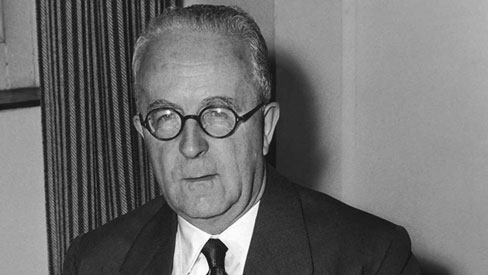 2. Indian National Anthem
No national anthem was sung on August 15 1947, simply because the ‘Jana Gana Mana’, though written in 1911 by Rabindranath Tagore, was not adopted as the national anthem until 1950. Though originally written in Bengali, the version sung now is the Hindi one. The original in Bengali starts with ‘Jono Gono Mono….’. The Jana Gana Mana is to be played out in 52 seconds. There is a shortened version comprising the first and the last lines, and that can be rendered in 20 seconds. 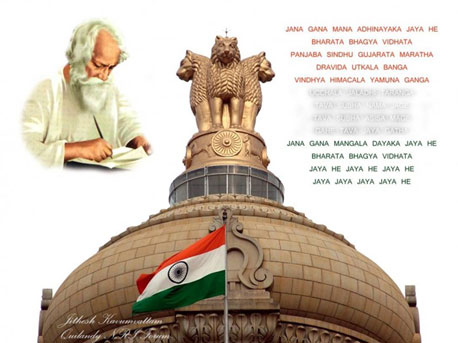 3. Why August 15?
Lord Mountbatten, the last British viceroy of India before independence, decided on August 15th as the Independence Day because it was the second anniversary of Japan’s surrender to the allies. Bahrain, Republic of the Congo, North Korea and South Korea also have the same day as their independence day. It was a personal decision by Lord Mountbatten since he considered August 15th to be ‘very lucky’, as he was the commander of the allied forces when, on August 15th 1945, the Japanese army accepted defeat and surrendered themselves.

4. Astrologers’ role
When the date for independence declaration was decided to be 15 August 1947, the astrologers across India were upset since it was an ‘unfortunate and unholy’ date in astrological calculations. But Lord Mountbatten was adamant on August 15th. So, as a compromise, astrologers agreed to make the announcement of independence at the midnight hour between August 14 and 15, for the reason that in the Hindu calendar a day starts only at sunrise and thus, it was not yet August 15 at 12midnight. Also, the astrologers insisted that Nehru’s speech had to be in the auspicious time between 11:51pm & 12:39am. 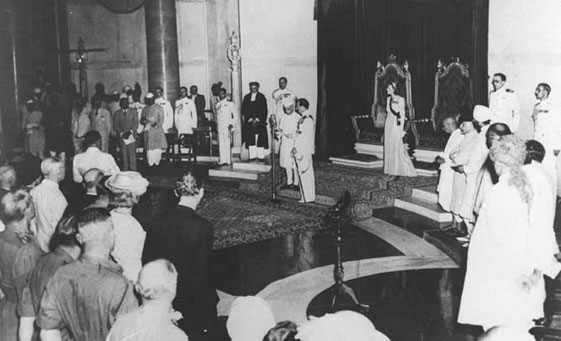 5. Portuguese Goa
After India became independent, Portugal declared Goa as a part of it. India lobbied feverishly for a decade for adding Goa to India. Several entreaties to Portugal were of no effect; the UN did not do anything; The UK and USA sided with Portugal. So finally, Indian troops marched into Goa on December 19, 1961 and annexed it to India. 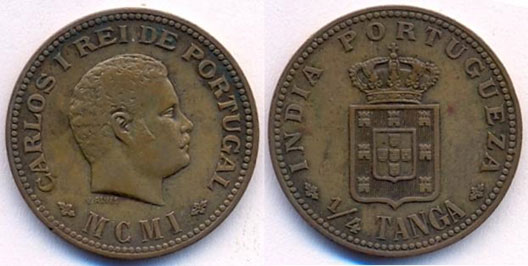