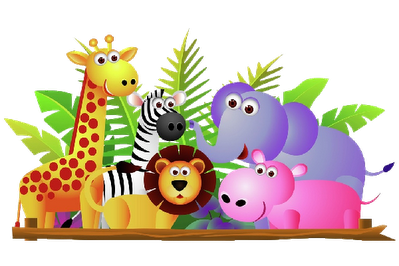 Fun realities about animals and other creatures that the children will love. Children love animals and they tend to recollect and remember facts about animals, if presented to them in a fun manner. Youngsters will love these fun trivia about creepy crawlies, animals, and winged creatures. If these facts are presented to them in this way, they stimulate and fortify the kids’ minds and leave an effect on their psyche as well. The facts on animals displayed here are one of a kind and even kids will have the capacity to effectively remember them.

We are certain that your children will appreciate these fun facts about animals. More bizarre and fun facts coming your ways soon.