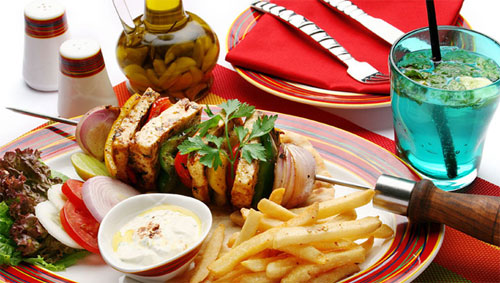 Facts about Food and Drinks


It is a fact that all of us love our food and it is definitely a necessity. To put it simply, we cannot live without food. So, is it not essential to learn some awesome and fun facts of the food that we generally eat and which you may not likely know? Check out these amazing facts related to food and drinks.

Enjoy these fun food facts for kids. To go through more such interesting facts about food and nutrition, do visit our archives. Have a nice day.