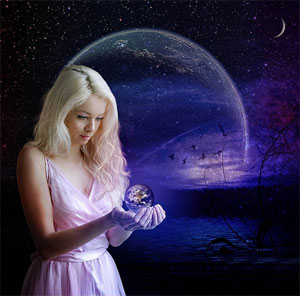 Earth is a volcanic bomb

Yes, earth has more than 500 volcanoes above and below its surface. More than 80 percent of the earth, both above and below the surface is completely made of volcanic soil! Earth is a volcanic bomb!!

Earth has a twin planet

Earth had a twin planet and it has another planet called Theia. According to the current research, the twin planet disappeared. However, almost before 4.5 billion years ago, the twin planet, Theia, which was in the size of the planet mars shared the same orbit as shared by earth.

We believe that earth takes 24 hours to spin it, which gives us day and night. We don’t have 24 hours a day as we follow. We run short of 3 minutes and 56 seconds a day! The actual time is 23 hours, 56 minutes and 4 seconds. However, the duration of a day can be extended by 1.5 hours extra. This could happen after 250 million years and caused due to slower rotation of the earth.

Gravity isn’t equally distributed to all regions on the earth! A few places have less gravity and vice versa. For instance, Hudson Bay, Canada has lesser gravity. Lower rate of land mass is the major reason for reduced gravity.

Around 70 percent of earth’s fresh water (almost more than two-third) is found in Antarctica.