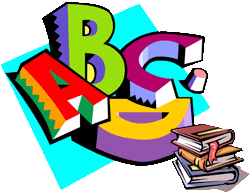 English is the universal language. With mere English knowledge, many reached great heights. Aren’t you interested in knowing some amazing facts of this language?