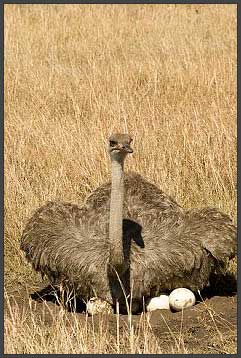 There are more than 10000 species of birds survive in the world.

Something that is amazing with birds is that they fly! Birds can fly because they have hollow bones and these bones help them fly.

Chicken is the most common bird found all over the world. It is also believed that Chicken is the closest relative to Rex, the Tyrannosaurus that still exists.

Did you know, most of the pairs love to live in pairs, as they just need companionship!

Birds’ eyes take fifty percent of the skulls’ volume!  The eyes are so big when compared with human’s eyes on proportionate basis. 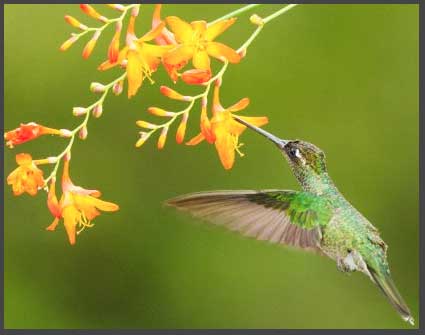 While birds are known more as pets, there are many wild birds.

Birds have the capability to make intimate sounds.

Birds tend to fly to a different region to protect themselves from seasonal changes. For example, thousands of birds fly to India during summer in India. 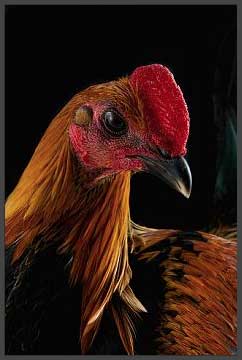 Have you heard this phrase, ‘Eat like a bird?’ This is an idiom, which has the very different meaning. Birds eat foods that are twice heavier than the actual weight! Yes, they eat more and need more food to survive. So, eat like a bird is not just munching on something on the go!

This is a million dollar question. Which came first? The egg or the chicken? We have the answer! It was the egg that came first. Before several centuries, reptiles were another group of animals that laid eggs even before the chicken evolved. The first chicken, which wasn’t actually a chicken, came from an egg laid by a bird. So, evolution made them chicken what we see now. So, it was only the egg that came first.