Here are the part II facts about history, a combination of shocking, surprising and embarrassing facts. 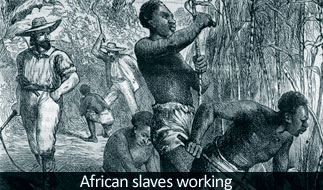 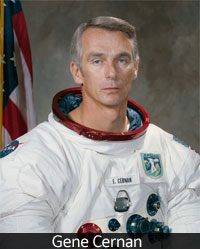 Interesting and Fun Facts from History