15 Interesting Facts About The Internet 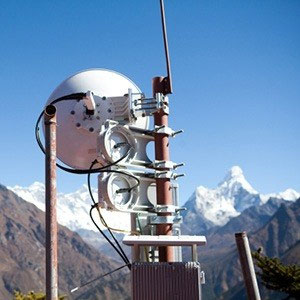 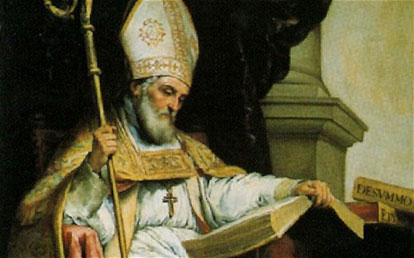 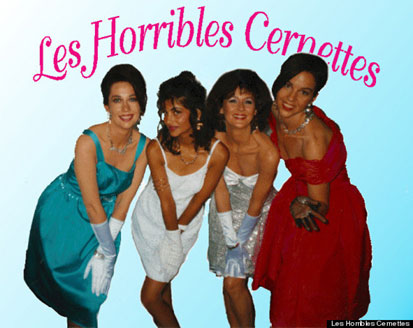